Redmi’s latest Intel-powered offerings is expected to come in i5 variants as well. 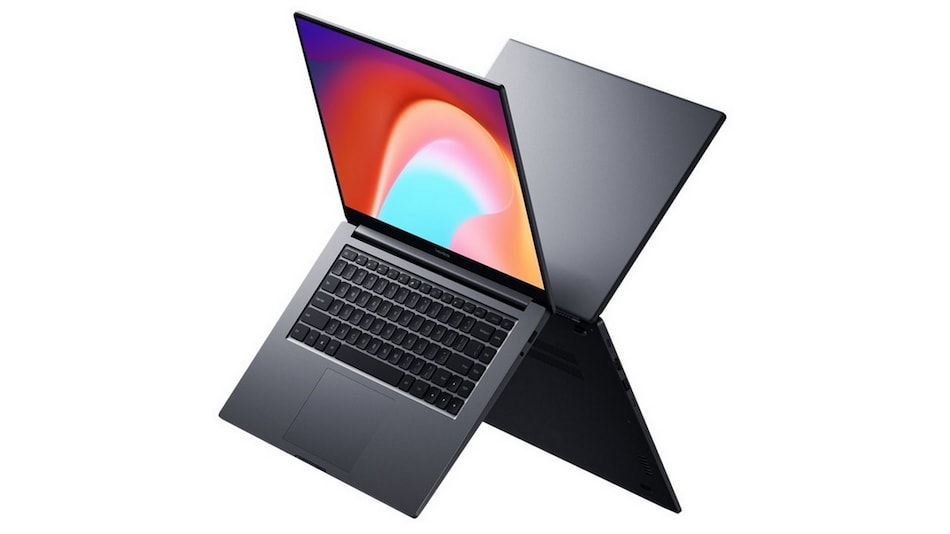 Redmi has confirmed that it will launch an Intel Core i7-powered RedmiBook 16 on July 8. The Xiaomi sub-brand is also expected to unveil the RedmiBook 14 II in China on the same day. While the former will be powered by the latest 10th Gen Intel Core i7 10nm processor, the latter is also expected to rock a similar Core i7 unit. Redmi introduced the RedmiBook 16 back in May and at the time announced that it would be Ryzen 4000 series 7nm processors with Radeon GPU. The Intel-powered variant is expected to be launched in China this week.

As posted on Weibo by the Mi Notebook handle, the RedmiBook 16 will be launched on July 8 and feature a 10th generation Intel Core i7 processor. A full screen experience is also touted. We can expect Xiaomi to also launch a cheaper variant with a Intel Core i5 processor. If previous models are any indication, up to 16GB of RAM and 512GB of SSD storage is expected.

It is expected that RedmiBook 14 II may be an upgraded version of the RedmiBook 14, which went on sale in India from June. The older version came packed with AMD Ryzen processors with up to 16GB DDR4 RAM and up to 512GB SATA SSD storage.

When the Redmibook 16 was introduced earlier, it was marked by its distinct 3.26mm ultra narrow bezels and an impressive 90 percent screen-to-body ratio. It packed Ryzen 4000 series 7nm processors with Radeon GPU, along with up to 16 GB RAM and 512 GB SATA SSD in terms of storage. Redmi has been strictly keeping most specifications and other details under wraps. More information would be revealed upon its launch on July 8.