The display of Xiaomi Book Pro 2022 will have Dolby Vision support. 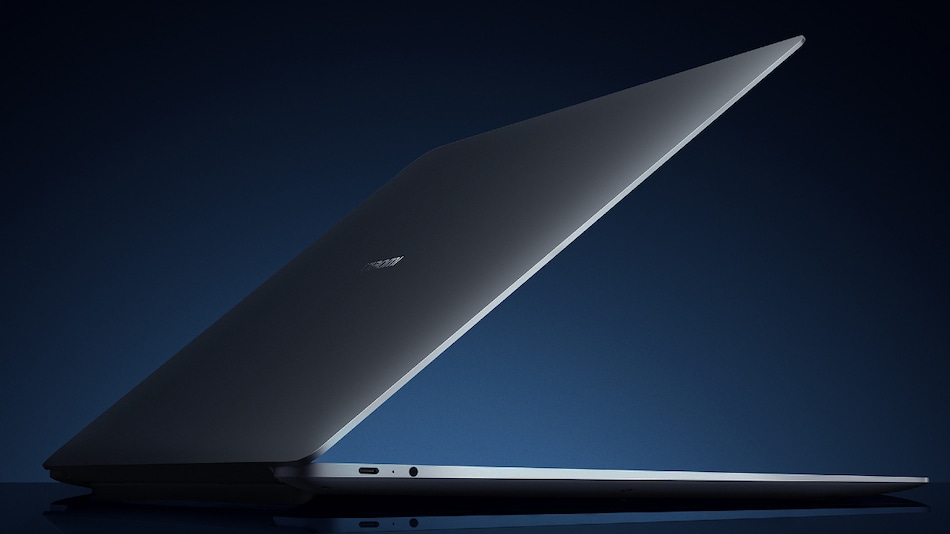 Xiaomi Book Pro 2022 is all set to launch on July 4 in China alongside the Xiaomi 12S series. The Chinese electronics brand, via Weibo, has confirmed the arrival of the new laptop in its home country. It has also shared a poster on the Chinese microblogging platform, revealing the Mi Notebook Pro successor's design. The Xiaomi Book Pro 2022 is teased to pack a 4K OLED display and will measure 14.9mm in thickness. The display will support Dolby Vision as well.