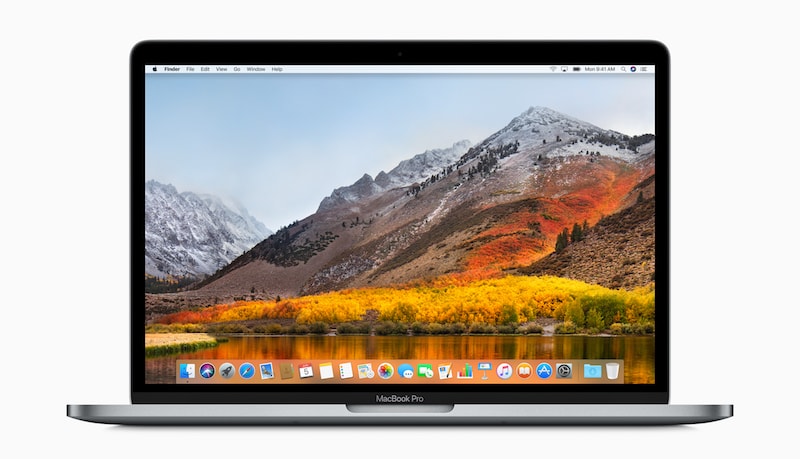 After announcing Amazon Prime Video for Apple TV and updates to watchOS during the keynote address kicking off the WWDC 2017, Apple moved on to its next big update to macOS, called High Sierra. The upcoming software update brings a host of new tweaks and upgrades including an improved Safari, machine learning, and Apple's new file system, to name a few.

Apple calls the new operating system macOS High Sierra, which promises to bring a faster Safari browser. The Cupertino giant says that the company benchmarked Safari on all of the benchmarks out there, and declared that Safari on macOS High Sierra is the fastest browser in the world.

macOS High Sierra's Safari also brings automatic Autoplay blocking, which will detect when videos are trying to autoplay and auto silence them. Apple is also bring a much-needed ad tracking blocker through the use of machine learning. "Safari will use machine learning to identify trackers and segregate the cross site trackers. It's not about blocking ads - the ads still work. But your privacy is protected," Craig Federighi says.

Moving on to other apps, Mail will get a fullscreen splitview so that your inbox can be seen on one side, and the message you're composing on the other. Photos is getting an overhaul as well with features like better facial recognition and improved sorting. The Photo Book printing service built into Photos is being opened up to third parties

Apple is also planning to replace its HFS system that OS X has used for decades with Apple's File System (APFS). APFS is the file storage system that is used on most of Apple's other products - iOS, tvOS, etc. With High Sierra, APFS be the default on macOS.

Federighi then moves on to graphics, which is a key factor in High Sierra. HEVC is being pushed by Apple as a new video container to replace H.264, and they're hardware accelerating it on new macs and integrating into their pro tools like Final Cut.

Craig also spoke briefly about Metal, Apple's primary API for heavy graphics rendering. The company announced that they are now going to ship Metal 2 - a new graphics API with 10x performance improvements. Apple will also open up the Metal framework for machine learning use and for external graphics over Thunderbolt for external GPUs on Macs.

All this and a lot more that Apple wasn't able to encapsulate during its keynote will be coming to High Sierra later this year, with a developer beta available in late June.