Windows Was Less Vulnerable Than OS X, Linux, and iOS in 2014: Report 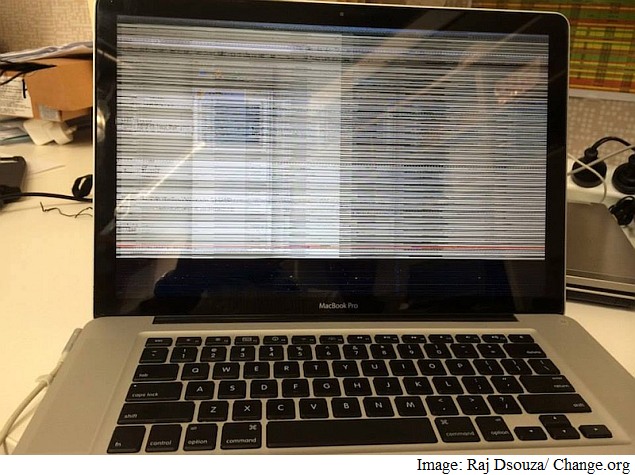 Apple's OS X operating system was the most vulnerable in 2014, according to a new report by the US National Vulnerability Database (NVD).

This report by NVD comes as a surprise as the Microsoft Windows OSes were until now generally considered to be the most vulnerable operating systems, and Apple's OS X as one of the most secure. Microsoft's Internet Explorer is on top when it comes to application vulnerability in NVD's list, as noted by GFI blog.

Speaking about application security, Lenovo last week said it will no longer pre-install the Superfish software that cyber-security experts said was malicious and made devices vulnerable to hacking. The firm was said to pre-install Superfish in its PC systems that, according to some user reports, automatically showed adverts.