Windows Scoop Fans in India to Get Exclusive Updates, Invitations to Events, and More 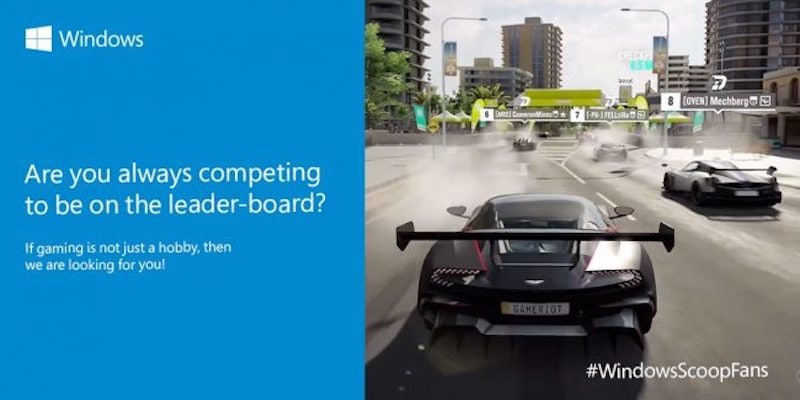 As members of Windows Scoop Fans, users will get exclusive updates to news on Windows, including the latest apps and devices, after they are granted access to a private Facebook page. The Windows Insider Team says that, "member will also get valuable tips and tricks, invitations to Windows fan events and more."

To become a member, interested Windows fans in India need to send an email to scoopfan@microsoft.com (from the same email address used for Facebook) answering the question 'Why I'm the biggest fan of Windows'. Microsoft says users can make submissions about a favourite feature, a Windows app they created. or how helpful Windows has been to get work done, among other things. Windows fans can also attach photos and videos with the email to support their story.

As we mentioned, the Windows Insider Team has set a deadline of January 5 for submissions and selected Windows Scoop Fans participants will receive a confirmation by January 15.