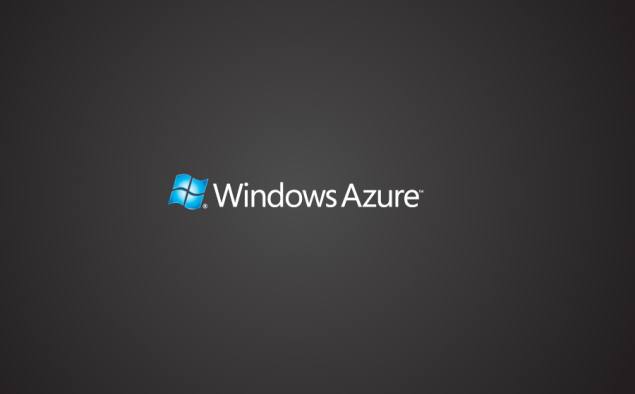 Microsoft is reportedly expected to announce the rebranding of "Windows Azure" to "Microsoft Azure" during this week.

According to a report by ZDNet, the announcement is expected on Tuesday at the second day of Microsoft's Build conference in San Francisco. The change is expected to come in effect from 3 April.

So why is Microsoft taking the Windows out of Azure? The rebranding from "Windows Azure" to "Microsoft Azure" is a strategic shift by the company in terms of diversity. Azure is a cloud computing platform, and developers can build, deploy and manage applications in the cloud. Instead of requiring Windows machines, developers can run Linux in virtual machines, or Oracle databases and middleware. With Azure, it's also possible to use development tools like Java, PHP, Python and Ruby.

This move helps not just to differentiate Azure from Windows, but also highlight's the company's place as a cross platform software and services provider, something Satya Nadella talked about in his first public remarks as Microsoft's new CEO.

"We've had great successes, but our future is not about our past success. It's going to be about whether we will invent things that are really going to drive our future" Nadella said in an interview with The New York Times published on 20 February.

This comes along with the news that Microsoft is expected to launch Office for iPad on 27 March, something that users have been demanding for years now.

It was reported earlier that Microsoft Chief Executive Satya Nadella may unveil an iPad version of the company's Office software suite.
Comments