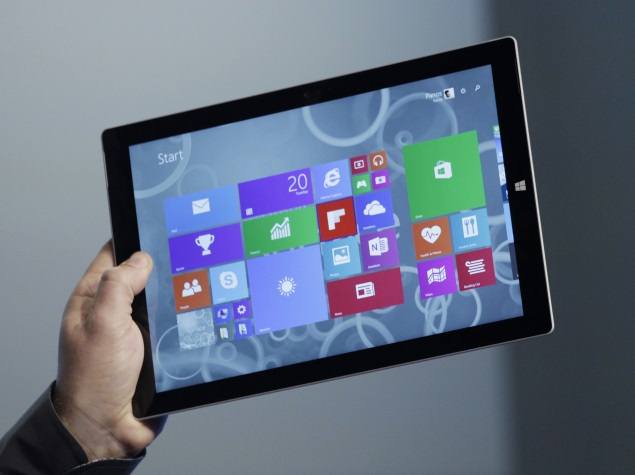 Adhering to its 'One Windows' mission, Microsoft plans to unify its next operating system, codenamed 'Threshold' or the alleged Windows 9, for all hardware ecosystems - like smartphones, tablets and PCs. In that vein, the Redmond giant plans to keep Windows 7 aficionados happy by moving away from Modern UI for desktops. In fact, some reports state that it will be turned off by default in certain editions.

Windows Threshold is expected to get a public preview by the fag end of this year. However, before this expect Microsoft to roll out another update called 'Update 2', as stated by multiple reports. ZDNet's Mary Jo Foley claims, "There's not a whole lot of new features of note coming in Update 2. There may be some UI adjustments and tweaks, but nothing hugely noticeable, my sources claim."

Traditional mouse-and-keyboard users will have the option of switching on Modern UI at will. Tablet users will, on the other hand, will have Modern UI by default since it is more suited for touch. Also, there are bound to be significant visual upgrades, Neowin reports, and it will be easy to distinguish Windows 'Threshold' from Windows 8.1.

'Threshold' will include a Mini-Start menu, which is supposed to be entirely customisable as users will be able to include or exclude Metro Style apps/tiles from the menu. They will be able to place Desktop apps as tiles or in the list form. Neowin also reports that the tiled Start Menu can now be toggled from the Mini Start Menu.

Industry analysts are stating that Windows 8 has been a failed attempt for Microsoft akin to Windows Vista and that Windows 9 will bring the best of Windows 7 and Modern UI to make a cohesive, better operating system. We will glad as long as it doesn't alienate Windows 7 users.