Windows 8 being released before it is full ready - report 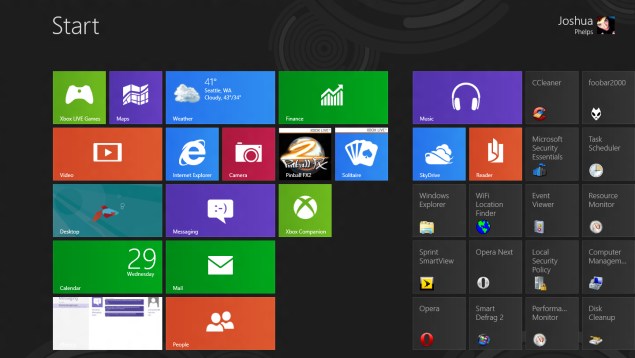 Microsoft is reportedly releasing Windows 8 to the public despite it being full of bugs and other issues. According to Bloomberg, which got the above piece of information from Intel staff member who attended an employee meet with company CEO Paul Otellini, improvements still need to be made to the Windows 8.

Intel however declined to acknowledge Otellini's remarks publicly and has issued the following statement to The Verge:

"Our internal employee meetings are private and we don't disclose details on what may or may not have been said. We continue to see Windows 8 as a significant opportunity across the board and are excited at our prospects in new form factors like Ultrabooks, tablets and convertibles."

Similarly, Microsoft too stood clear of problems in Windows 8 final version, and stated:

"Windows 8 is the most tested, reviewed and ready operating system in Microsoft's history. Microsoft is looking forward to making Windows 8 available to the world on October 26th."

The Redmond-based company is trying to get the first version out next month in order to compete with Apple during the holiday season. Otellini says Microsoft will make improvements to the operating system after it ships to the public, which he believes is the right move.

There is no word on how Microsoft is going to push these updates to the public, but it is expected to be through the company's Windows update system. There are also rumours of an update for Windows 8, codenamed Blue, which is expected to be rolled out within a year as an interim release.

Microsoft Windows 8 is already available to OEMs, developers and other key partners, but the actual nature of Otelleni's comments will only be known after its debuts publicly on October 26.