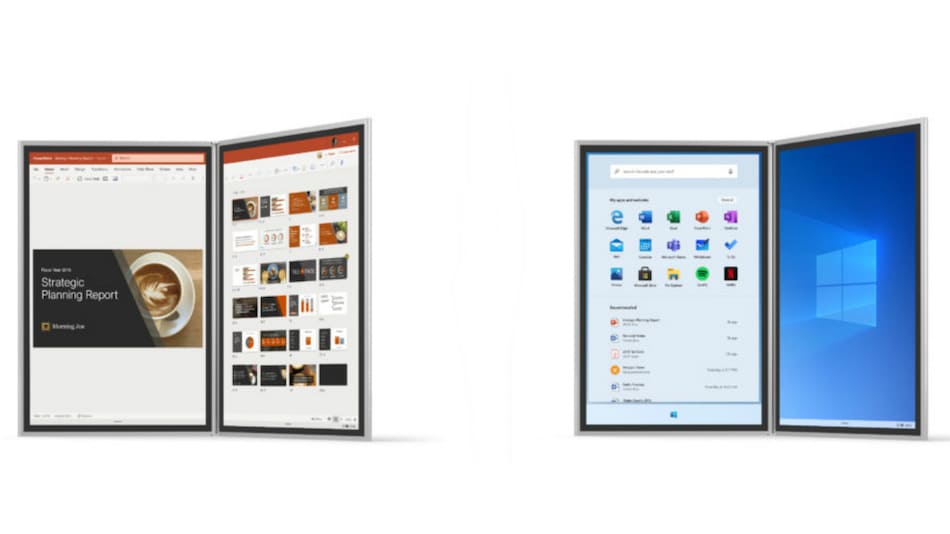 Microsoft introduced Windows 10X late last year for dual-screen devices, and at the time of launch, the company said that the first device running Windows 10X will be released in 2020. However, fresh internal information reportedly suggests that no new Windows 10X devices will be launched this calendar year. Whether it's due to the ongoing COVID-19 pandemic, or some other reason, Microsoft has internally told its employees that it won't be launching the anticipated Surface Neo dual-screen devices running on Windows 10X this calendar year.

ZDNet reports, citing people in Microsoft familiar with the matter, that Chief Product Officer Panos Panay held an internal team meeting informing employees that there won't be any Surface Neo dual-screen devices launching this year. Furthermore, Windows 10X reportedly won't be shipped to any other third-party dual-screen device either, which means that no Windows 10X devices should be expected this calendar 2020. The report adds that Microsoft is shifting the focus of Windows 10X away from dual-screen devices, and is looking to bring it to single-screen devices first. Lastly, the report also claims Microsoft isn't saying the Android-based Surface Duo smartphone may be delayed beyond its holiday season launch timeframe.

In February, Microsoft launched the Windows 10X emulator that allowed Windows Insider members to develop and test apps for this new platform. The company intended to launch the new software in holiday 2020, but the company has now reportedly changed its plans.

Due to the ongoing pandemic, Microsoft in February said it also expects lower sales of Windows and Surface devices this season. However, it is seeing a surge in its software services like Skype and Microsoft Teams. The number of people using Microsoft's Skype video calling system increased by 70 percent in a month to 40 million people, as more individuals stay home due to the coronavirus outbreak. Furthermore, Microsoft's Teams chat and conferencing app gained more than 12 million daily users in one week last month, a 37.5 percent jump.