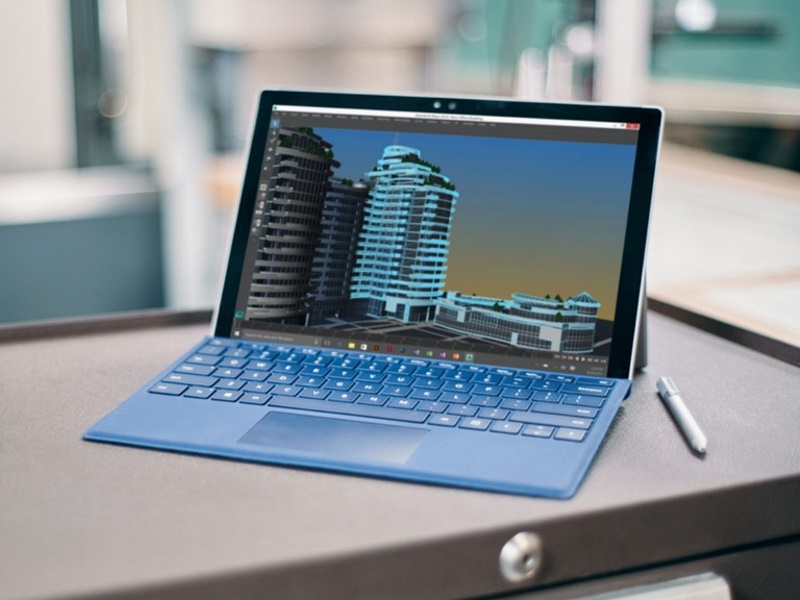 Highlights
Microsoft said Friday it will take longer than initially expected for Windows 10 to reach a billion devices due to the lack of traction in its smartphone business.

The company had set an ambitious goal of having a billion gadgets running on Windows 10 monthly when the latest generation operating software was release nearly a year ago.

The US technology giant said Windows 10 is already powering more than 350 million devices monthly in what it described as "the hottest start in history."

"We're pleased with our progress to date, but due to the focusing of our phone hardware business, it will take longer than FY18 for us to reach our goal of 1 billion monthly active devices," a Microsoft statement read.

The spread of Windows 10 in the year ahead was expected to be driven by use in businesses and in new devices.

Microsoft has aggressively promoted upgrades from old versions of Windows, and has made Windows 10 available as a free upgrade until the operating system turns one year old on July 29.

After that, it will be available pre-installed on new devices or for purchase separately, with a home computer version priced at $119, according to the Redmond, Washington-based company.

Microsoft provoked ire by pushing people to upgrade to Windows 10 by automating the process and, for a time, modifying the red "x" in a corner of an upgrade notice pop-up box to approve the action instead of simply closing the message.

Apple said this year it has one billion active devices running iOS software that powers the California-based companies iPhones, iPads and iPods.

Microsoft will mark the one-year anniversary of Windows 10 with a major update to the software.

The Windows 10 update set for release on August 2 promised improved security and enhanced capabilities for the Microsoft Edge browser.

It also adds Microsoft Ink, which supports the use of digital pens for tasks such as writing, drawing or working on math problems.