Windows 10 to Now Receive Biannual Updates in September and March 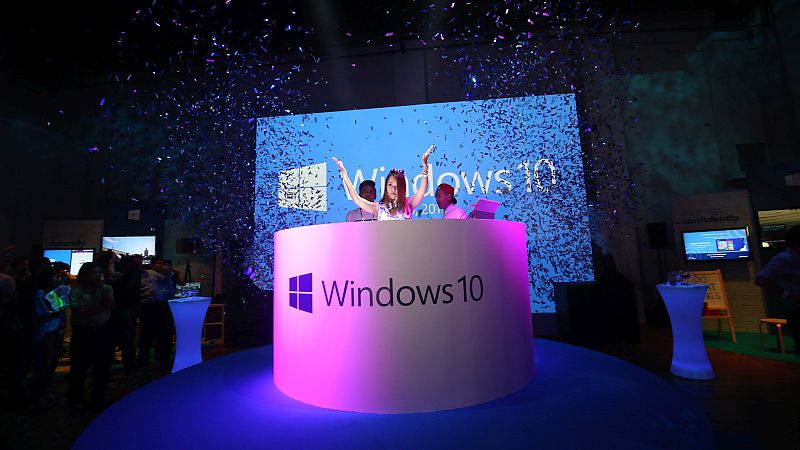 Microsoft has announced that it will now release scheduled updates for Windows 10 twice-per-year targeting March and September of each year. The company also confirmed that the next Windows 10 feature update will be targeted for September 2017. The new biannual schedule will be aligned with other products like Office 365 ProPlus.

The Redmond giant believes that the twice-a-year feature releases are "more manageable and predictable for easier enterprise deployments." Alongside Office 365 ProPlus and Windows 10, System Centre Configuration Manager will also support the new aligned update model. Microsoft adds that each Windows 10 feature release will be serviced and supported for 18 months which will be consistent with current Windows 10 approach.

The new twice-a-year feature updates are in-line with company's announcements from last year where the company had promised two major updates for Windows 10 in 2017. With the Windows 10 Creators Update already rolled out, we expect the next released in September.

Microsoft yet again claimed that Windows 10 is seeing fastest adoption among any Windows version ever. The company said that it had over 400 million monthly active devices, and it's growing.

For the next major Windows 10 update, Microsoft is expected to bring changes to the UI of operating system, codenamed Project Neon. Based on leaks, the company's Project Neon update is expected to be focused heavily on transitions, animations, simplicity, consistency, and essentially go back to UI elements from earlier versions of Windows.

Separately, Microsoft is releasing an update to the Surface Studio which will wake the device with "Hey Cortana" voice command. The "Surface Studio update history" page lists the new Realtek Semiconductor Corp. driver update for Realtek High Definition Audio (SST) which enables "wake on voice from modern standby." Notably, the latest update for the Surface Studio devices is available for devices that are running the Windows 10 Creators Update.