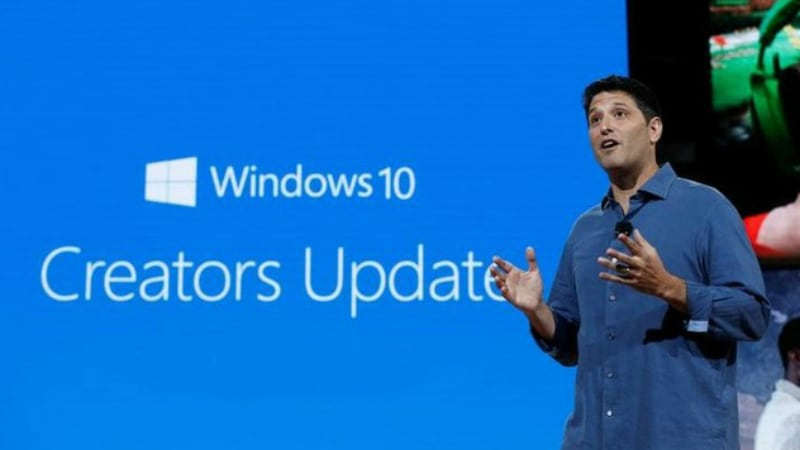 Microsoft is bringing the next major Windows 10 update in April. Said to be called the Windows 10 Spring Creators Update, the new update will be finalised by the end of next week, while it will reach end users sometime next month. The Redmond company has already released the Build 17115 ISO images for Windows Insiders to give a glimpse of the features arriving with the Spring Creators Update ahead of its public release.

As per an update to a blog post on Microsoft's Developer portal, the Redstone 4 release - thought to be called Windows 10 Spring Creators Update thanks to a mention in Redstone 5 beta builds - is currently in a preview stage and will receive support until October 2019. The feature list of the new update is yet to emerge. However, we can expect the addition of Timeline, HDR support, and some interface-level changes through Fluent Design tweaks. The last Windows 10 Insider Preview Build extended Sets to add tabs to File Explorer, Notepad, Command Prompt, and PowerShell. This is also likely to be a part of the next Windows 10 update.

Alongside releasing the new Windows 10 Insider Preview Build earlier this month, Microsoft announced the development of Windows ML that comes as a dedicated artificial intelligence (AI) platform - specifically designed for Windows machines. The platform based on Open Neural Network Format (ONNX) will offer developers several benefits to help them add AI to their apps. Likewise, there will be compatibility for chips from AMD, Intel, Qualcomm, and Nvidia. The new platform couldn't be a part of the Spring Creators Update, though the software giant is speculated to detail the features of its new AI initiative at the Build conference later this year.

Windows Insiders who would like to take a sneak peek at the next Windows 10 update can download the Windows 10 Insider Preview Build 17115. This build was first rolled out on the Fast ring last week.