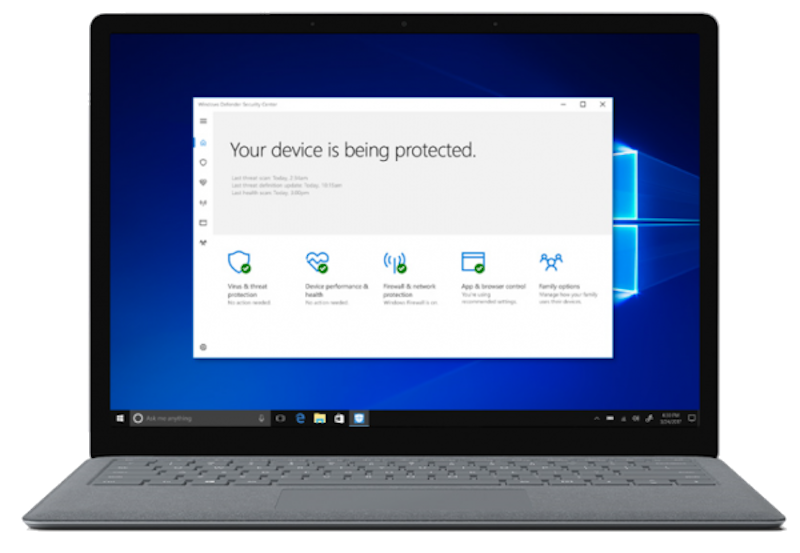 Earlier this month, Microsoft announced that Linux distributions Ubuntu, SUSE Linux, and Fedora were coming to the Windows Store. It was assumed that this was because of the launch of the Windows 10 S, which ran only Windows Store apps. Now, Microsoft has clarified that these apps won't run on Windows 10 S, as the platform isn't meant for app developers, hackers, and IT professionals.

In its blog, the company notes explicitly that "Windows 10 S does not run command-line applications, nor the Windows Console, Cmd / PowerShell, or Linux/Bash/WSL instances since command-line apps run outside the safe environment that protects Windows 10 S from malicious / misbehaving software."

Microsoft elaborates that Windows 10 S is meant for the non-technical users, and looks to keep things simple and safe. The operating system is targeted towards teachers and students, who aren't expected to do aimless work on their PCs, and quite frankly, don't need the Linux distributions.

"Linux distro store packages are an exotic type of app package that are published to the Windows Store by known partners. Users find and install distros, safely, quickly, and reliably via the Windows Store app. Once installed, however, distro's should be treated as command-line tools that run outside the UWP sandbox & secure runtime infrastructure. They run with the capabilities granted to the local user - in the same way as Cmd and PowerShell do. This is why Linux distro's don't run on Windows 10 S: Even though they're delivered via the Windows Store, and installed as standard UWP APPX's, they run as non-UWP command-line tools and this can access more of a system than a UWP can," the blog elaborates.

This means Linux distributions aren't coming to Windows 10 S, but if you want your laptop to run them nevertheless, upgrade to full Windows 10, and you'll be able to access them via Windows Store.