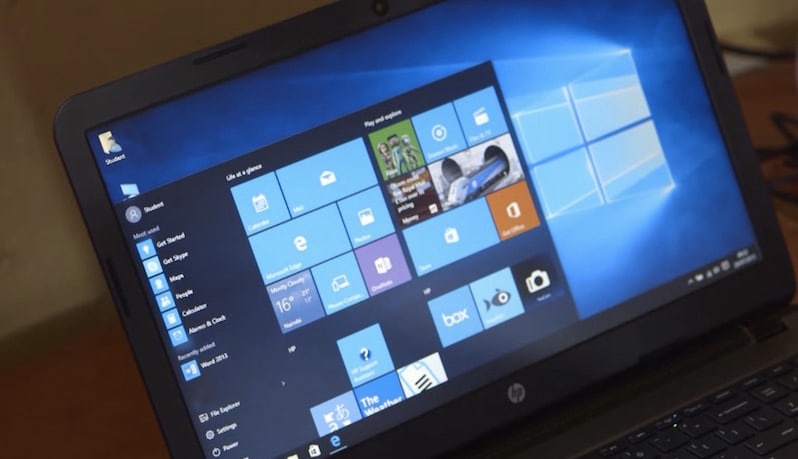 Windows 10 comes with many preloaded apps that users may not be too keen on utilising. Now, Microsoft has introduced the ability to uninstall these apps in its latest preview build of Windows 10. With Windows 10 Insider Preview Build 14936, Microsoft has bought the ability to uninstall preloaded apps like Mail, Calendar, Calculator, Groove Music, Maps, and Weather.

This was first spotted by Ghacks, and the publication claims that the feature is expected to roll out commercially next year. Also Camera, Cortana, Alarm & Clock, Messaging, and many other apps are still difficult to remove, and the uninstall button remains inactive.

The reason for this distinction is unknown, and Microsoft could make the button active on all apps eventually, before releasing it on the stable version. Of course, the preview version is only available for Insider members, and if you want to use the latest build, you need to be a part of the Windows Insider Program. To register, head here.