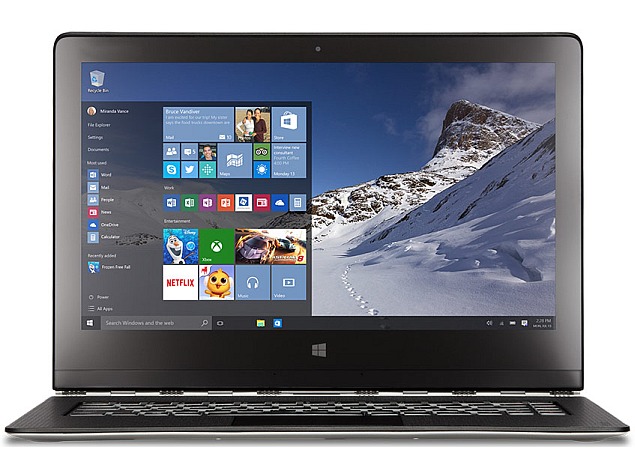 Microsoft on Wednesday announced Windows 10 is officially available in 190 countries as a free upgrade for Windows 7/ 8/ 8.1 users andnew PC and tablet users. The company has opened a reservation system, and will be rolling out the upgrade in waves.

(Also see: How to Upgrade, Download, and Install Windows 10)

The Redmond giant has a lot riding on this release, with the aim of patching up its ecosystem after the consumer reaction to Windows 8. Microsoft is clearing trying to bring the best features from both Windows 7 and Windows 8 to its latest offering, and does provide some tempting features for an upgrade. However, Windows 10 also clearly appears to be a work in progress, with several bugs and issues remaining. Users upgrading from Windows 7 and Windows 8 will also lose some features.

(Also see: Eight Reasons Why You Should Upgrade to Windows 10)

Windows 10 is being called the "most secure Windows ever" by Microsoft, and the firm says the operating system will be "delivered as a service and kept automatically up-to-date with innovations and security updates." It is also calling Windows 10 the last version of Windows.

The new Windows Store and Windows Software Development Kit have also been made available from Wednesday, giving developers full access to making apps for the multi-device ecosystem.

(Also see: Windows 10 Is Here, but Maybe You Shouldn't Upgrade Just Yet)

(Also see: How to Reserve Your Free Windows 10 Upgrade)

Or, if you are assembling a new PC, you can start off by buying Windows 10 Home, and if you change your mind later, you can go Pro by paying $99, though you end up paying $19 more if you go this route, when compared to a straight Windows 10 Pro purchase.

Commenting on the launch of Windows 10, Bhaskar Pramanik, Chairman, Microsoft India said, "Windows 10 is the best Windows ever. Today, Windows 10 will be available across 190 countries as a free upgrade or with new PCs and tablets. It is more personal and more productive. It's safer and more secure. And it's familiar and always up to date. In India, more than 1500 retail stores across the country will help consumers move up to Windows 10."
Comments

Microsoft Working on Streaming Windows 10 PC Games to Xbox One
View, Share, Save Xbox One Screenshots on Android and iOS