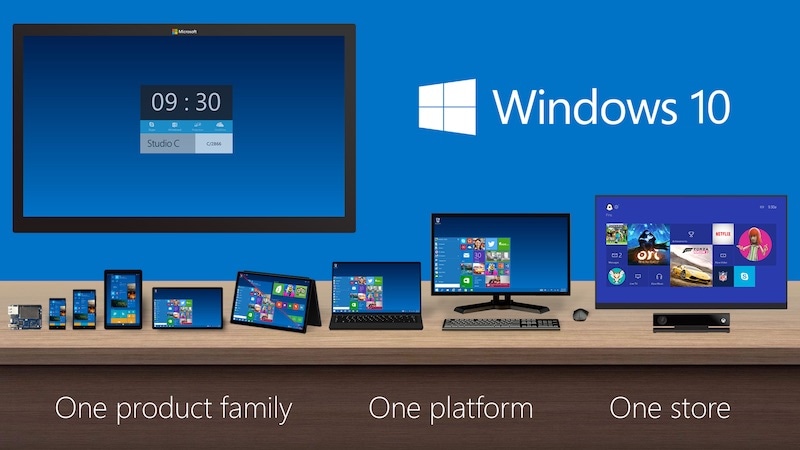 Microsoft had set an ambitious goal for itself of having Windows 10 running on 1 billion active devices by FY18 at the launch of its software platform. However, back in July, the company acknowledged that due to lack of traction in its smartphone business, it might take longer to achieve this target. Now, the company officials have reportedly said that Windows 10 is currently running on 400 million active devices.

It should be noted that "active devices" are only those devices that have been active during last 28 days. The devices included in this figure are not just computers but also tablets, smartphones, Xbox One consoles, and Holo Lens headsets.

The figures arguably cannot be termed as very impressive, as Microsoft offered Windows 10 as a free upgrade for users who were on previous versions of Windows till one year after its launch.

The officials further said that Windows Insider Preview users that are working with early Windows 10 "Redstone 2" builds should soon get a new Edge browser security feature, that is, container-based isolation in the browser. The feature, which was earlier codenamed Barcelona, has now been named 'Windows Defender Application Guard'.

Windows Defender Application Guard will essentially isolate potentially malicious code in containers in order to prevent it from spreading across company networks as per ZDNet report.

Beyond Good and Evil 2 Announcement Teased by Creator