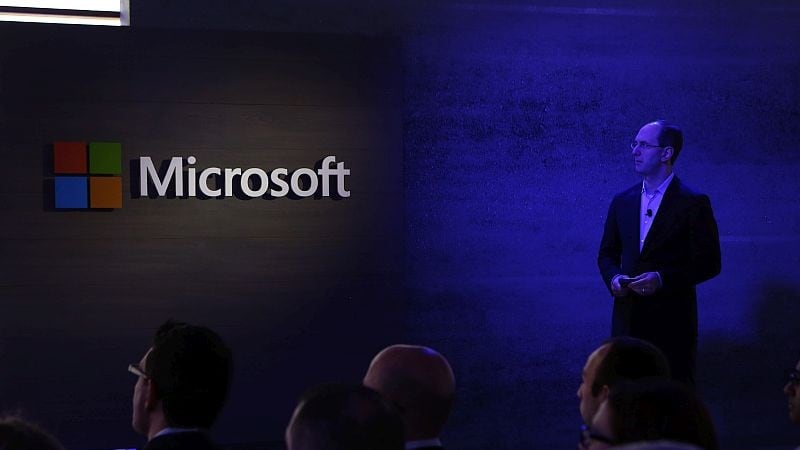 Microsoft released a new Insider Preview build (14915) for Windows 10 on Wednesday, and it appears the company may bring a blue light reduction feature to the platform. The feature is similar to the one recently introduced to Apple's mobile platform, and expected to arrive for Windows 10 with its next major update - codenamed Redstone 2.

Twitter user Core has pointed out that Windows 10 build 14915 has references to a "BlueLightReduction" setting, and it appears to be a toggle switch that will make its way to the Action Centre, reports The Verge. It cannot be termed an entirely new feature as Apple introduced its 'Night Mode' feature to iOS devices earlier this year but it should be noted that this feature is still not available for OS X or macOS even now.

In fact, even on Windows, this feature is not entirely new as popular software such as F.lux has been available for a long time for users to adjust their screen's colour temperature.

The company might even consider bringing blue light reduction feature to its Windows 10 Mobile devices.

Even though Microsoft might be coming late to the party, it can still be seen as a good move by the company. The provision of such an option right from the software platform without the need of a third-party app is something that would be taken up with both arms by Windows users. However, we should keep in mind that this feature might or might not make it to the final update.