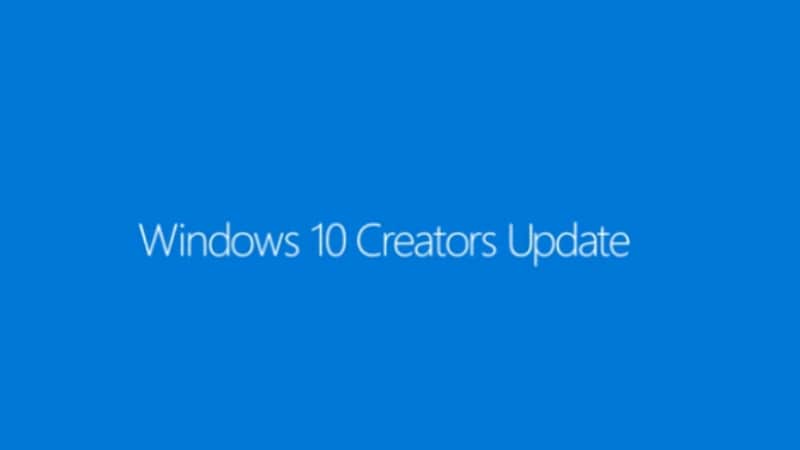 Microsoft started rolling out its much-awaited Windows 10 Creators Update earlier this month and surprisingly, the company has now asked users not to manually update their systems and wait till it shows up for them automatically. The Redmond-based company has warned that unless you are advanced-level users who can work through some issues, it is advised that you don't manually install the update and wait for the company to iron out the update for your machine.

The Windows 10 Creators Update is being rolled out in phases, and Microsoft reiterates that it intends to push out the update to newer devices first (as they are likely to handle the update better) and gain feedback, as per a blog post by John Cable, Director of Program Management at Windows Servicing and Delivery. After gaining feedback and sorting out the issues, the company says that it will roll out the update for more devices.

"Blocking availability of the update to devices we know will experience issues is a key aspect of our controlled rollout approach. We decide what to block based on user impact, and blocking issues are a high priority for us to address as quickly as possible. During the time it takes to address an issue, we want to limit the number of customers exposed to that issue," Cable said in his post.

"It's important to note that when customers use the Software Download Site to manually install the Creators Update they bypass many of these blocks. Therefore, we continue to recommend (unless you're an advanced user who is prepared to work through some issues) that you wait until the Windows 10 Creators Update is automatically offered to you. When your device becomes eligible for the Creators Update rollout, you'll be prompted to make some important choices on your privacy settings before the Creators Update can install," Cable added.

In the already-received feedback, the company has found out that the PCs with a specific series of Broadcom radios are facing connectivity issues with Bluetooth accessories. As a result, Microsoft has blocked additional devices with same radios to receive the update. Once the issue is sorted out, the company will remove these devices from the block list and roll out the update.

As per data shared by AdDuplex, a cross-promotion network for Windows Store apps and games, Creators Update is currently running on around 10 percent of total machines running Windows. Unsurprisingly, Microsoft's own hardware including Surface Books and Surface Pro 4 are the frontrunners among the machines running the update as of now, as pointed out in a report by The Register.

It is surprising that Microsoft decided to provide a manual update method when issues were known to it. However, it is still appreciable that the company has issued a warning that users should not manually update the devices till they get their prompt or it might break their machines