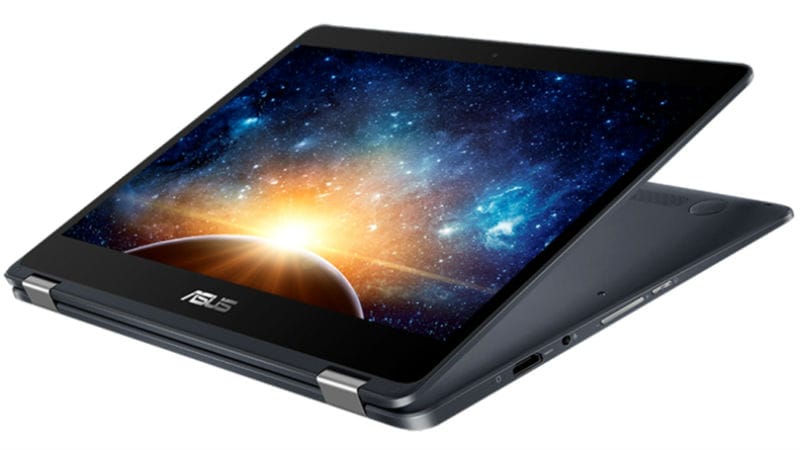 Asus NovaGo - One of the first 'Always Connected' PCs

Microsoft announced the launch of ARM-powered 'Always Connected' PCs running Windows 10 back in December last year with OEMs such as Asus, Lenovo, and HP. While we haven't yet seen such a PC making its way to store shelves, the Redmond giant accidentally revealed limitations of Windows 10 running on these ARM-based computers. These include several deal breakers such as no support for 64-bit apps, no Hyper-V, etc.

No support for 64-bit based apps

According to a documentation page from Microsoft, first spotted by Thurrott, ARM-powered Windows 10 PCs will support only 32-bit (x86) applications and not 64-bit (x64) ones. However, the Thurrott report also notes that "support for x64 apps is planned for a future release."

Limited support for games
The Microsoft document (taken down from the website but available on Web Archive) states that certain games and apps that either make use of OpenGL 1.1 and later or use hardware-accelerated OpenGL will not work. Games requiring "anti-cheat" drivers will also not be supported on the custom Windows 10 platform built for ARM-based PCs.

Other partially supported apps
Apart from 64-bit apps and above mentioned games, there are a couple of other categories that might not work properly on ARM-based machines. These include apps that customise the Windows experience and ones that assume all ARM-based PCs are running a mobile version of Windows. The former includes apps like assistive technologies, cloud storage apps, and Input Method Editors (IMEs). On the other hand, assuming the PCs to be running a mobile version of Windows may cause the apps to present a wrong orientation and varied UI layouts.

No support for Hyper-V
Hyper-V or the Windows Hypervisor Platform is not supported on ARM-based computers running Windows 10. "Running any virtual machines using Hyper-V on an ARM device will not work," says the text in Microsoft's document.