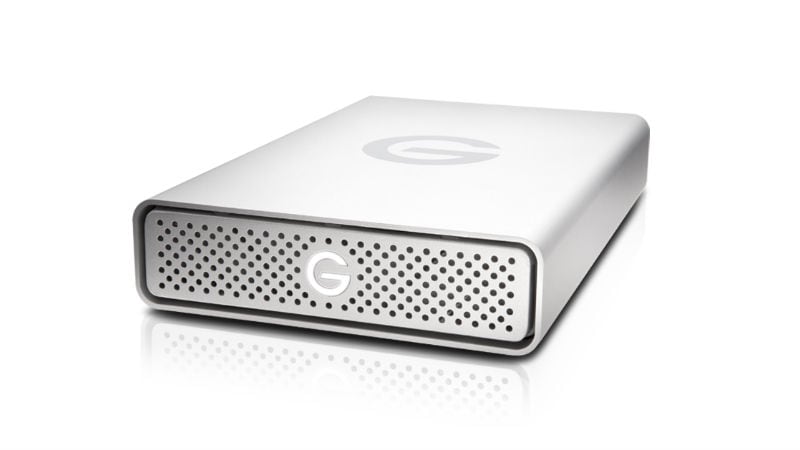 In the new G-series family, the G-Drive Mobile Pro SSD model is touted to handle editing of multi-stream 8K footage at a full frame rate and quickly render projects and preview them at full resolution. The SSD is also claimed to be capable of transferring as much as a terabyte of media content in "seven minutes or less". Despite supporting high-speed data transfer speeds, the G-Drive Mobile Pro SSD prevents overheating and maintains a consistent high-performance experience using an aluminium core packaging. The build of the SSD is also shock-resistant, and the availability of the single Thunderbolt 3 port enables data transfer without requiring any external power source.

The G-Speed Shuttle SSD, on the other hand, is optimised to support multi-stream HD, 4K, 8K, VR, and VFX workflows. It is also equipped with hardware RAID 0, 1, 5, 10, 50, and eight removable SSDs preloaded and configured in RAID 5.

"When working in the field, production teams need a fast solution that can handle demanding workflows of 4K and 8K content with the ability to quickly collect that valuable footage and be able to edit on the spot. With the power of Thunderbolt 3, and transfer rates up to 2800MBps, the new G-Technology Pro SSDs offer an ultra-fast, super-reliable solution for any creative project team," said Scott Vouri, Vice President of Strategy and Business Development, Western Digital, in a statement while announcing the new SSD solutions.