Taiwan's exports to Russia are minimal. 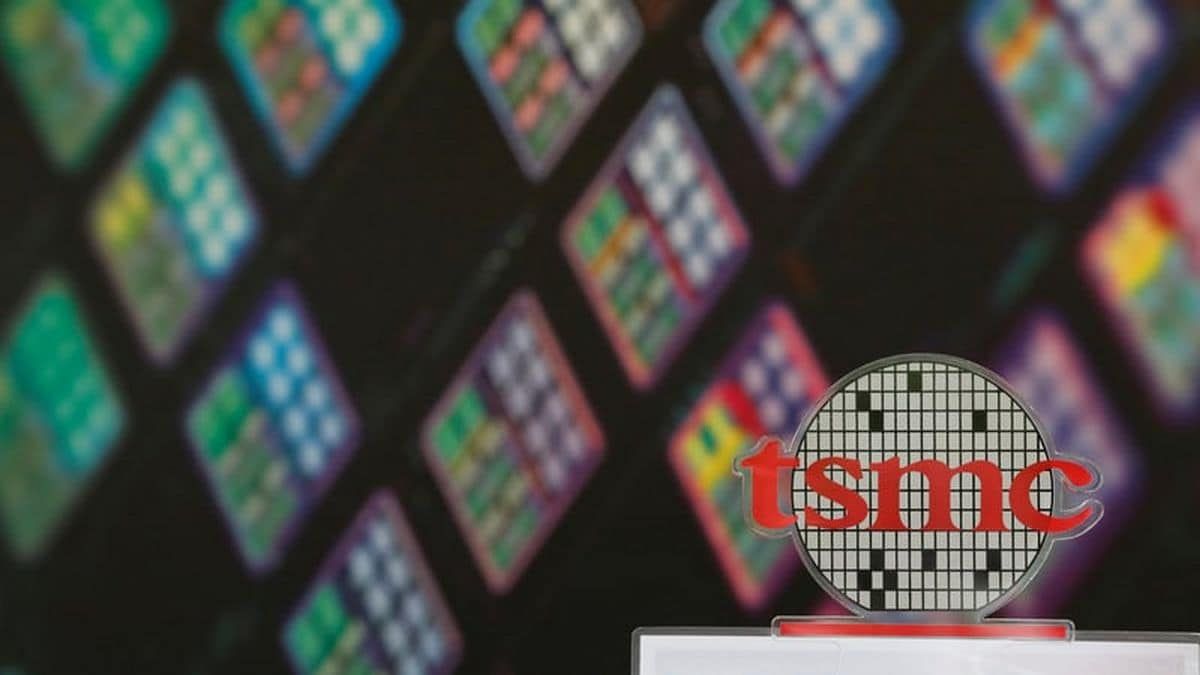 Taiwan announced it was joining international sanctions against Russia on Friday

Taiwan's semiconductor companies are complying with government export controls to Russia, put in place as part of sanctions on Moscow for invading Ukraine, the Economy Ministry said on Sunday.

Taiwan, which announced it was joining international sanctions against Russia on Friday, is a major chip manufacturer, home to the world's largest contract chip maker and Asia's most valuable listed company, TSMC.

The Economy Ministry said it was following the Wassenaar Arrangement on export controls for weapons and dual-use goods and technologies, signed in 1996 by 42 countries, to strictly scrutinise products sent to Russia.

"Domestic semiconductor manufacturers have also expressed that they will abide by the laws and closely cooperate with government measures," it added, without elaborating.

TSMC said last week it would comply with all export control rules. It declined further comment on Sunday.

Taiwan, claimed by China as its own territory and so excluded from most international bodies and agreements, is not a signatory to the Wassenaar Arrangement.

But the government likes to show they are a responsible member of the international community in following measures such as United Nations sanctions on North Korea for its missile and nuclear tests.

Taiwan's exports to Russia are minimal.

Taiwan expects little impact from the war in Ukraine on the supply of key raw materials for semiconductors, the government said on Saturday.