Components for the weapon were discovered during a drugs raid on a home in central London in October 2017. 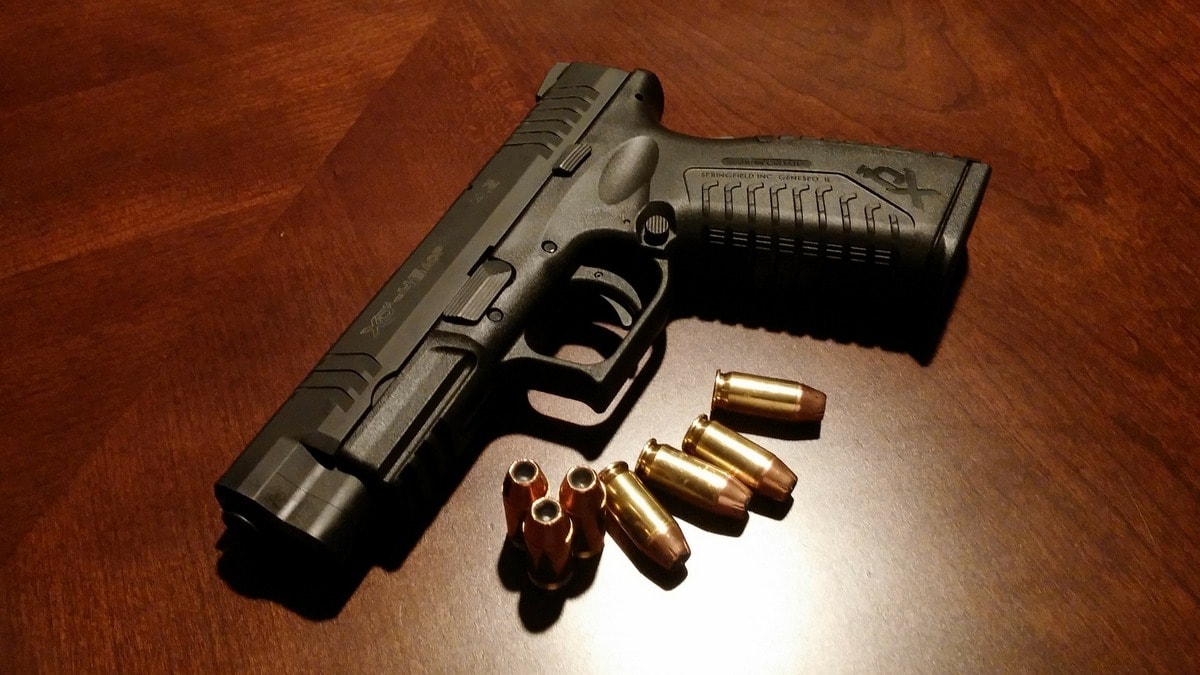 A 26-year-old man has become the first person in Britain to be convicted of making a firearm with a 3D printer that was capable of firing a lethal shot, police said on Wednesday.

Components for the weapon were discovered during a drugs raid on a home in central London in October 2017.

Tendai Muswere, who pleaded guilty at Southwark Crown Court on Wednesday to manufacturing a firearm, told detectives he was printing the 3D gun for a university project but officers found he had searched the internet to watch videos on how to make a weapon that could fire live ammunition.

Police said in a statement they believed it was the first British conviction relating to a gun made using a 3D printer.

"Muswere claimed that he was printing the firearms for a 'dystopian' university film project but he has not explained why he included the component parts necessary to make a lethal barrelled weapon," said acting Detective Sergeant Jonathan Roberts.

He added: "We know that Muswere was planning to line the printed firearms with steel tubes in order to make a barrel capable of firing."

Twitter Removes Precise Location Tagging in Tweets as No-One Uses It
Sailing Among the Stars: How Photons Could Revolutionise Space Flight