Sharp on June 30 exercised a call option for the outstanding shares held by Toshiba that ultimately resulted in the new update. 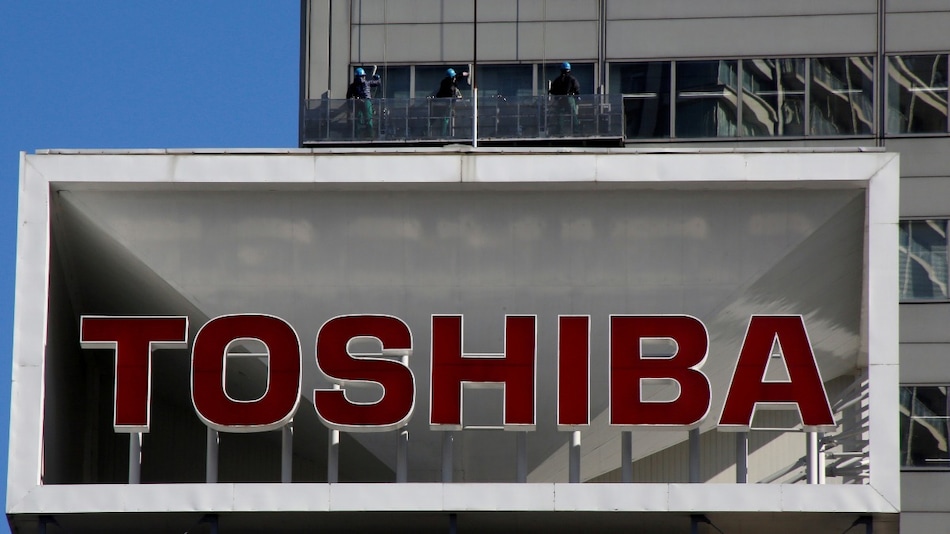 Toshiba was once known for selling Satellite notebooks

Toshiba, the Japanese company that was once popular in the tech world for its Satellite range of notebooks, has finally quit the laptop market and transferred all its stake in the laptop business to Sharp. The new development comes over two years after the Tokyo-headquartered company sold 80.1 percent shares of Toshiba Client Solutions to Sharp back in June 2018. That transfer closed in October 2018, and the Sharp-owned Toshiba entity changed its name to Dynabook in January 2019.

Under the June 2018 deal, Toshiba retained a 19.9 percent stake in Toshiba Client Solutions that is currently called Dynabook. The company, however, has now sold that remaining stake to Sharp to completely exit the laptop market and transfer its laptop business entirely to the Osaka-based company.

“As a result of this transfer, Dynabook has become a wholly owned subsidiary of Sharp,” Toshiba said in a press statement.

Sharp on June 30 exercised a call option for the remaining outstanding shares held by Toshiba that ultimately resulted in the new update.

Toshiba entered the market of laptops in 1985. It introduced its Satellite range to take on IBM's ThinkPad series. The company was outsourcing its laptop production until 2015, though it started manufacturing newer models at its facility in China. However, the growth of Lenovo, HP, and Dell made it tougher for Toshiba to continue its success in the market.

The exit of Toshiba sometime struggling against the competition doesn't mean that the new owner of its laptop business wouldn't actively participate in the market. In fact, Sharp showcased some of its new laptop models at CES 2020. A report by Nikkei Asia Review last month also quoted Sharp Chairman and CEO Tai Jeng-wu highlighting the profitability of its Dynabook business shortly after the 2018 deal. Tai also suggested that the subsidiary might go public within a year.

Netflix Is Finally Available in Hindi