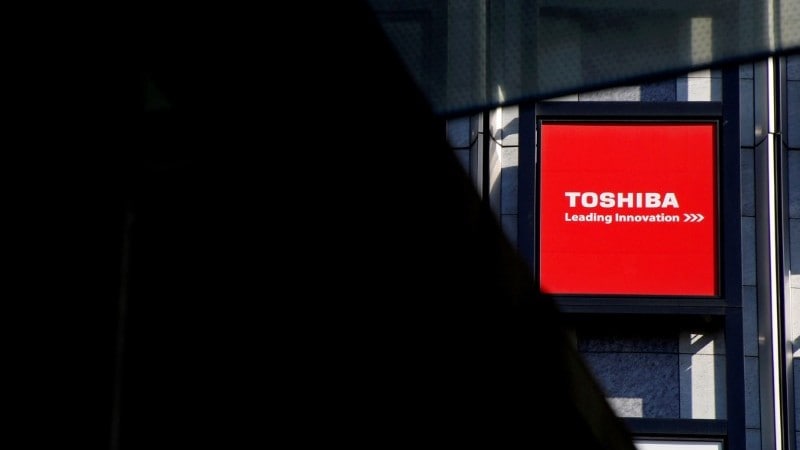 Embattled Japanese conglomerate Toshiba said Monday it was still waiting for regulators to approve the key sale of its chip unit, a delay that could stymie plans to complete the deal this month.

The firm agreed in September to sell its memory chip business to a consortium led by US investor Bain Capital, which was seen as crucial to keeping it afloat after multi-billion-dollar losses.

Under the deal, Toshiba had expected to meet all the sale conditions by March 23 and complete by March 30.

"However, the satisfaction of certain conditions relating to antitrust approvals in required jurisdictions have not yet been confirmed," Toshiba said in a statement Monday.

"Although the timing of the closing has not been determined, Toshiba intends to close the transaction as soon as possible," the statement continued.

Toshiba spokeswoman Midori Hara told AFP "for now it's only China's anti-trust law" that is holding up the sale.

"We don't know the timeline for the approval, but we are still seeking to complete the deal on March 30."

Toshiba has struggled after the disastrous acquisition of US nuclear energy firm Westinghouse, which racked up billions of dollars in losses before being placed under bankruptcy protection.

In order to survive and avoid delisting, the cash-strapped group decided to sell its chip business -- the crown jewel in a vast range of businesses ranging from home appliances to nuclear reactors.

With the chip deal and the sale of Westinghouse, Toshiba said in February it would swing into the black for the full fiscal year.