This Wrong Command Could Brick Your Linux Laptop 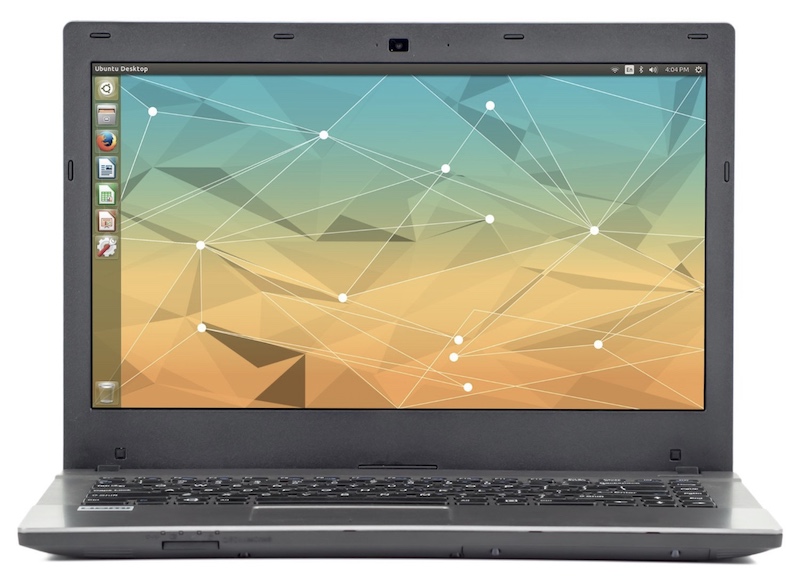 If you have a Linux-powered computer, you would want to be extra careful when erasing your existing build from the device. Turns out, one command can end up bricking your device.

The issue was first reported by a user last month on Linux Arch forum. The user noted that he executed the "rm -rf --no-preserve-root /" command. This command was supposed to get rid off the Arch build from the user's MSI notebook, but it bricked the device instead.

"But the unpleasant surprise came when we tried to boot into the BIOS afterwards: It didn't work. The screen stays off, the HDD LED turns on for a second but nothing else happens. Is it possible that we caused permanent damage to the BIOS by running "rm -rf /" ?," the user wrote (via The Next Web).

As comments on the forum thread point out, the folder /sys/firmware/efi/efivars, which stores scripts and boot information, got deleted by the command. It should have been a read-only folder, that is, preventing a user from making any writes on this folder, however, that doesn't seem to be the case.

"Of course, I would blame whoever have designed a firmware that's so easily brickable. That's said, I also think that GNU/Linux (I mean the whole system) should do with what they have. I find it a problem that systemd mount such sensitive directory in a hardcoded way," another user noted. "The proper solution would be for systemd not to mount it unless it appears in /etc/fstab. That's what was the traditional way of mounting things. Note that efivars is not at all indispensable to have a running system."

Currently, only MSI laptops seem to be affected with the vulnerability, though you might not want to try your luck with a laptop from a different manufacturer.