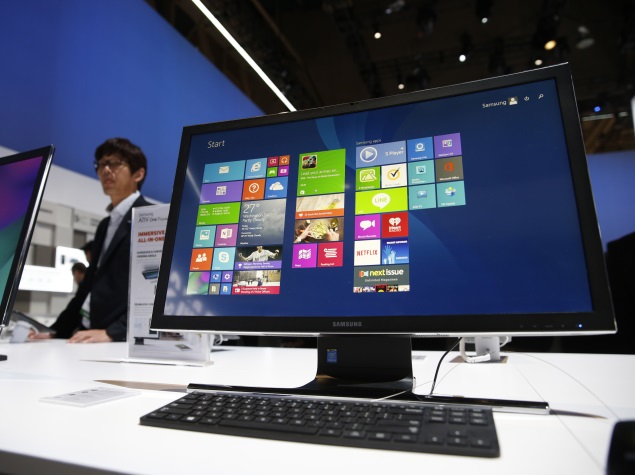 The research firm has projected 4.7 percent decline in PC shipments in 2015, it said in a statement.

It said: "Continued political instability, commodity pricing pressures and currency devaluations in these regions have curtailed spending across a number of sectors, including public projects that provided a boost in recent years."

Competition from other devices such as phones, tablets, and wearable tech also pose an ongoing challenge to PC spending, it added.

Total PC shipments totalled 308.1 million units last year, with mature markets like the US and Europe accounting for 144.5 million units.