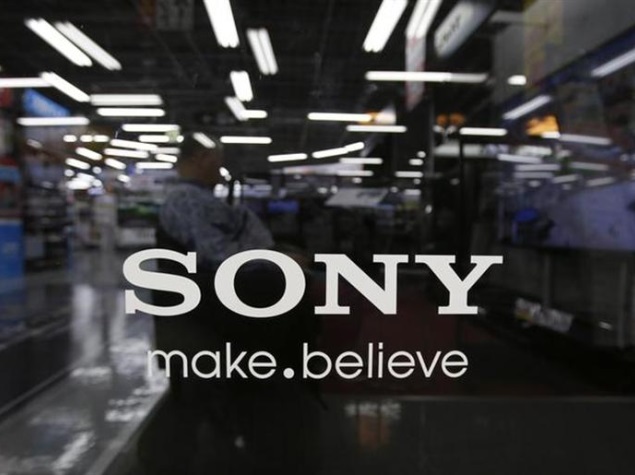 Sony on Thursday drastically slashed its full-year earnings forecast, saying it would lose about $1.08 billion as the Japanese consumer electronics giant announced it was exiting the personal computer business.

The firm, which said it earned 11.17 billion yen ($110 million) in the nine-months to December but would lose 110 billion yen over the full fiscal year, announced it would sell the unit under the Vaio brand to a Japanese investment fund.

The shock announcement reverses Sony's previous outlook which was for a 30 billion yen net profit in the year to March.

The company blamed the poor outlook on a declining business and planned assets sales "which were reconsidered", as well as some losses in its games business which were not included in the earlier forecast.

It did not disclose financial details, but Japanese media have reported that the deal was worth between 40 billion yen and 50 billion yen.

Citing "drastic changes" in the global PC market, Sony said it had decided to "concentrate its mobile product lineup on smartphones and tablets and to transfer its PC business to a new company established by JIP that will enable (its) continuation".

The firm would "cease planning, design and development of PC products", it added.

"Sony's manufacturing and sales will be discontinued after the Spring 2014 lineup."

Sony on Thursday said it would cut 5,000 jobs from its workforce, saving more than $1.0 billion annually as the Japanese electronics giant undergoes a painful restructuring.

The job losses about 1,500 in Japan and 3,500 overseas were tied to an overhaul of its television unit and the sale of its personal computer business, it said.