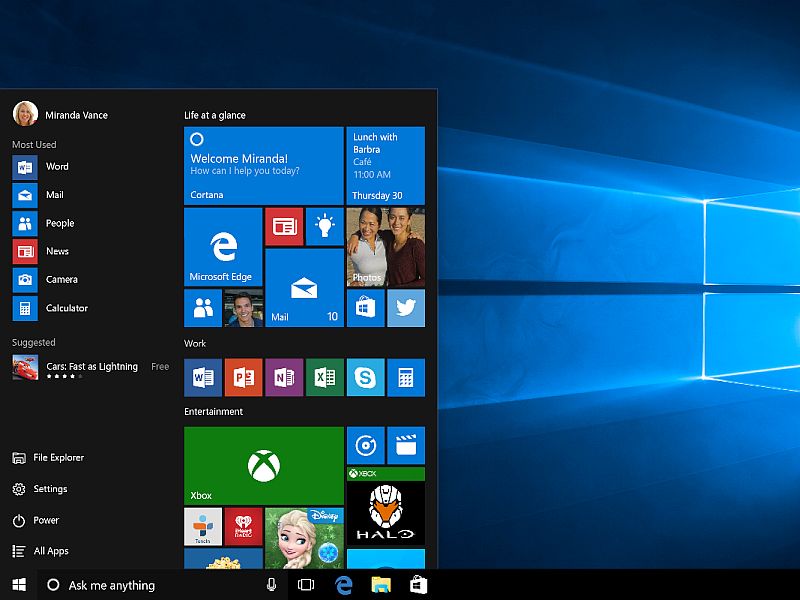 Microsoft's Windows 10 recently received a cumulative update, and some users are reporting it triggers a 'reboot loop' on their Windows 10 systems.

Released last week, Microsoft's latest update dubbed KB3081424 was noted to bring "all previously-released fixes". For some users however, the update fails to install properly on their systems, and Windows tries to install it again after restarting, leaving the system stuck in a 'reboot glitch'.

ZDNet's Adrian Kingsley-Hughes points out, "The problem, in a nutshell, is that the update puts affected systems into an endless crash loop. The update tries to install, gets to a certain point, fails, and then displays the unhelpful - We couldn't complete the updates, undoing the changes."

Hughes goes on to add, "If it stopped there things wouldn't be too bad, but because Microsoft now forces updates onto Windows 10 users, the OS kept trying - and failing - to install the update, which in turn placed the system into a periodic crash/reboot loop."

Microsoft had previously clarified that Windows 10 Home users will "receive updates from Windows Update automatically when it's available" or mandating the forceful updates for all users.

While Microsoft is yet to acknowledge the issue and release an update for affected users, Forbes has noted a possible reason for the 'reboot loop' being reported by users after attempting to download the KB3081424 update may be due a bad entry in Windows 10 registry. "Because the initial failed install has been found to create a bad entry in the Windows 10 registry which stops its subsequent attempts to reinstall from working correctly," notes Forbes. The site also suggests a complicated workaround to fix the issue; though it adds that the method is "risky" as it requires the user to edit the Windows 10 registry.

It's worth noting that not every user updating to KB3081424 is facing the bug causing the 'reboot loop.' We can expect Microsoft to release a patch to fix the issue soon.