Semiconductor Manufacturing International Corp (SMIC) was added to a US blacklist last year. 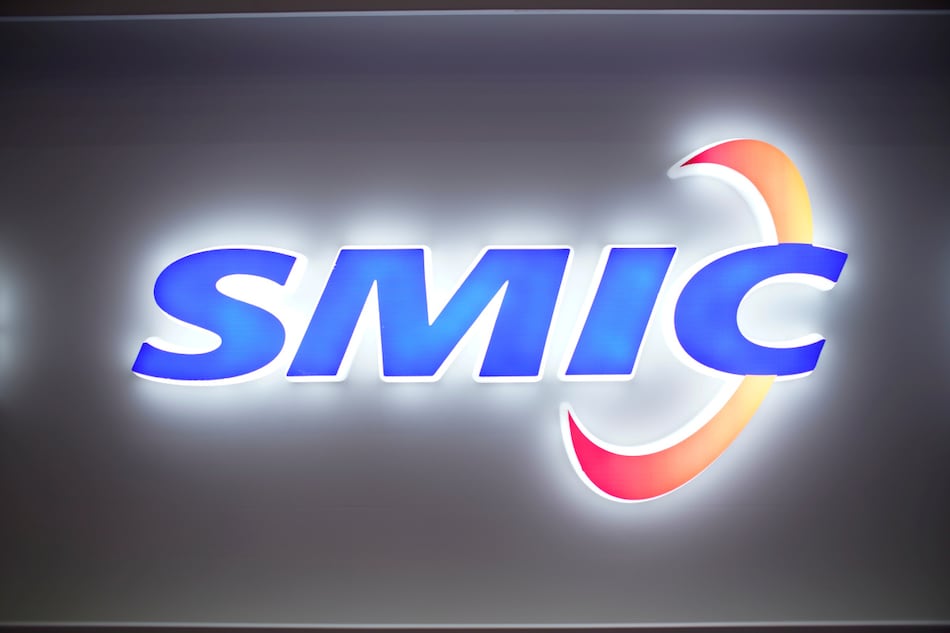 US officials are considering discussing a Defence Department proposal this month to close regulatory loopholes that have allowed Chinese chipmaker SMIC to buy critical US technology, the Wall Street Journal reported on Thursday.

Some Commerce Department officials are trying to block the Defence Department's proposal, the Journal added, citing people familiar with the matter.

Semiconductor Manufacturing International Corporation (SMIC) was added to a US blacklist last year that denies it access to advanced manufacturing equipment from US suppliers due to its alleged ties to China's military, claims that the company rejects.

SMIC, China's largest contract chipmaker, did not immediately respond to a request for comment on the report.

In the coming months, US officials are also considering adding more Chinese technology companies to the Commerce Department's entity list and to the Treasury list banning US investment, the Journal added.

On Wednesday, the US House of Representatives passed legislation to ban imports from China's Xinjiang region over concerns about forced labour.