US Commerce Department had said there’s an “unacceptable risk” that equipment supplied to SMIC could be used for military purposes. 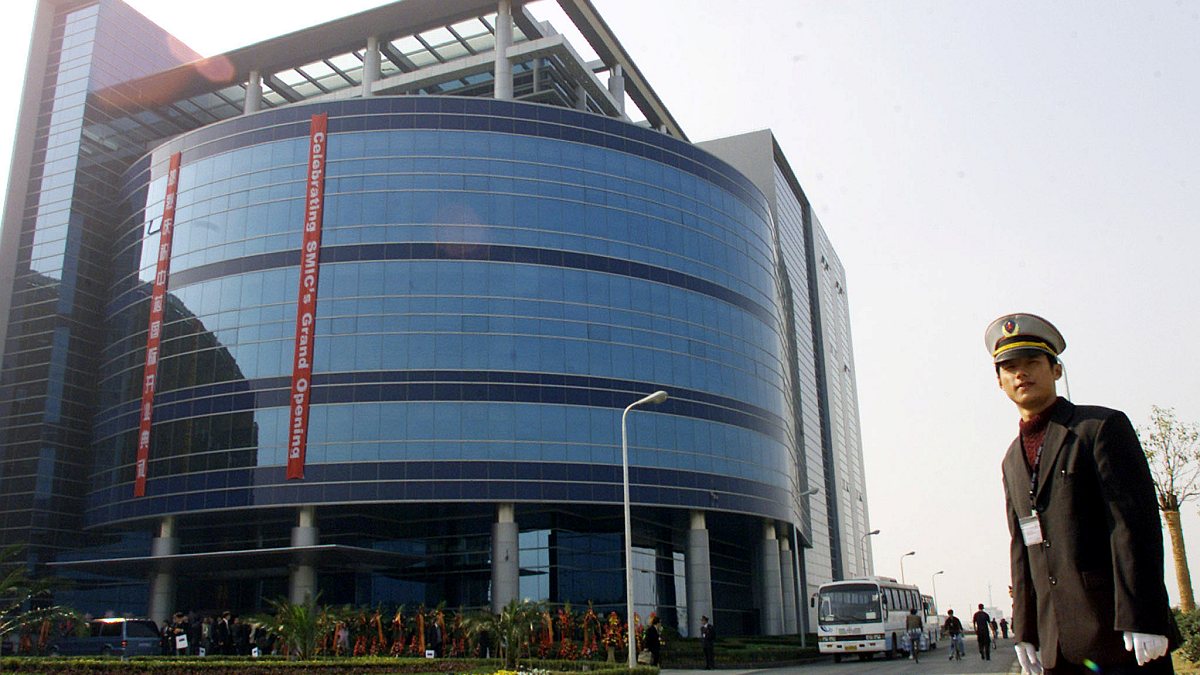 The Trump administration is poised to add China's top chipmaker SMIC and national offshore oil and gas producer CNOOC to a blacklist of alleged Chinese military companies, according to a document and sources, curbing their access to US investors and escalating tensions with Beijing weeks before President-elect Joe Biden takes office.

Reuters reported earlier this month that the Department of Defense (DOD) was planning to designate four more Chinese companies as owned or controlled by the Chinese military, bringing the number of Chinese companies affected to 35. A recent executive order issued by President Donald Trump would prevent US investors from buying securities of the listed firms starting late next year.

It was not immediately clear when the new tranche, would be published in the Federal Register. But the list comprises China Construction Technology and China International Engineering Consulting, in addition to Semiconductor Manufacturing International (SMIC) and China National Offshore Oil (CNOOC), according to the document and three sources.

SMIC said it continued "to engage constructively and openly with the US government" and that its products and services were solely for civilian and commercial use. "The Company has no relationship with the Chinese military and does not manufacture for any military end-users or end-uses."

The DOD, the Chinese embassy in Washington and CNOOC did not immediately respond to requests for comment.

SMIC, which relies heavily on equipment from US suppliers, was already in Washington's crosshairs. In September, the US Commerce Department informed some firms that they need to obtain a license before supplying goods and services to SMIC after concluding there was an "unacceptable risk" that equipment supplied to it could be used for military purposes.