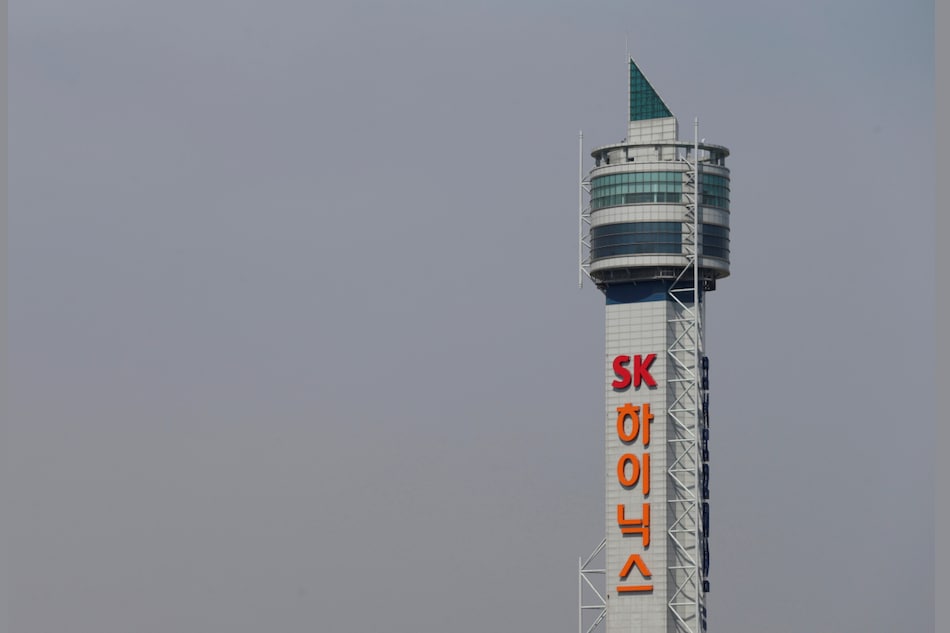 SK Hynix, the world's No.2 memory chip maker, said it expected inventory build-up by Huawei's competitors in China to boost mobile demand in the current quarter, but its mainstay server demand would remain week.

The South Korean company, which counts Apple and Huawei among its customers, said Chinese smartphone vendors were building up inventory to gain market share as Huawei faced US restrictions.

The market for server chips however would remain difficult until customers begin to stock up again later this quarter or early next year, it added.

DRAM chips took up 72 percent of SK Hynix' total revenue in the third quarter, and about 40 percent of that was server DRAM, according to its earnings document.

The chipmaker reported third-quarter operating profit of KRW 1.3 trillion (roughly Rs. 8,524 crores), up from KRW 473 billion (roughly Rs. 47,300 crores) a year earlier as Huawei's rush of orders before US restrictions offset weak server demand. The result was in line with analysts' expectations.

SK Hynix agreed in October to buy Intel's NAND memory chip business for $9 billion (roughly Rs. 66,000 crores) in an all-cash deal, aiming to more than triple its NAND revenue in the next five years, compared with 2019.

It aims to leverage the acquisition to scale up and expand in the fast-growing data centre market, CEO Lee Seok-hee told an earnings call.

SK Hynix has enough financial resources to fund the deal, although sales of its shares in Japan's Kioxia Holdings Corp are also an option, CFO Cha Jin-seok said.

SK Hynix would use other means like cash, borrowing and asset securitisation to fund the purchase, while maintaining a cautious investment strategy for its DRAM business, executives said.

SK Hynix shares were up 1.1 percent compared to a 0.8 percent rise in the wider market.