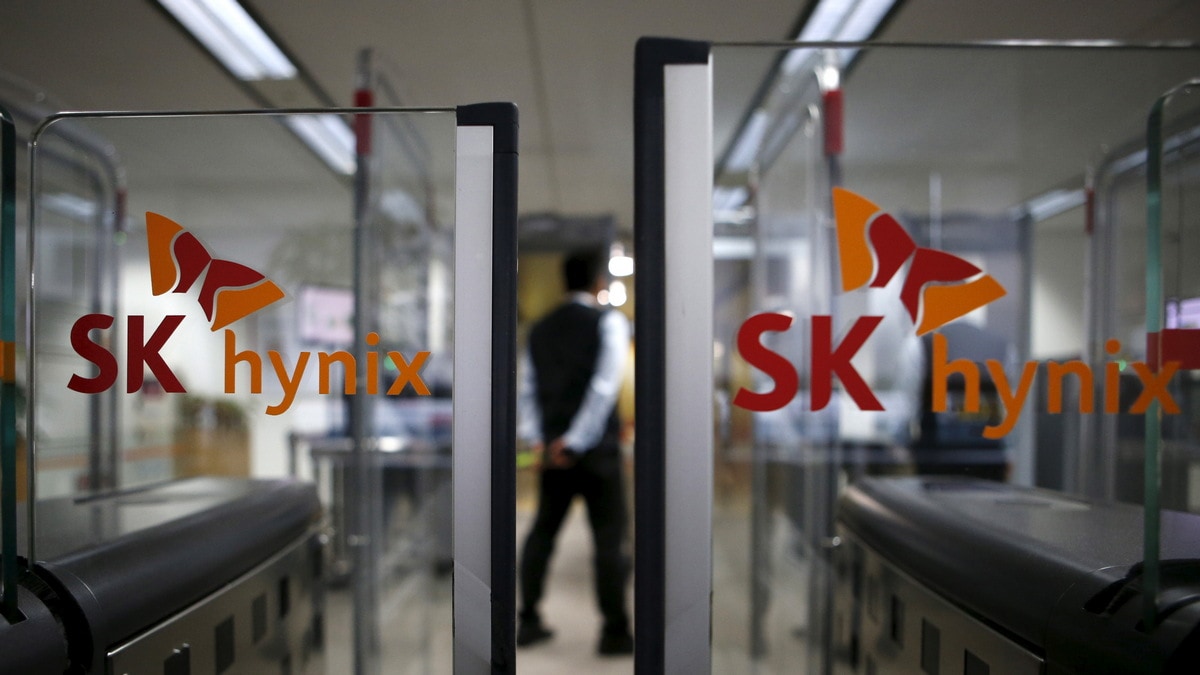 SK Hynix said on Thursday it was confident of a recovery in memory chips later this year due to rising demand from data centres, after the South Korean chipmaker posted its smallest quarterly profit in more than two years.

The notoriously cyclical memory chip industry is in the midst of a downturn after a two-year boom, as slowing demand for gadgets such as smartphones pulls down chip prices.

"There is now stronger evidence which led us to a stronger conviction regarding our forecast" for DRAM chips, Executive Vice President Cha Jin-Seok said during an earnings briefing.

Shares of SK Hynix were 2.8 percent higher after the firm discussed its outlook, versus the wider market's 0.3 percent decline as of 0144 GMT.

Earlier this month, market leader Samsung Electronics forecast its lowest quarterly profit in over two years, with a glut in memory chips being a primary cause. Samsung also expects demand to improve later in the year.

Price falls
Prices for DRAM chips, which help devices perform multiple tasks, declined more than 20 percent in the first quarter from three months earlier, and are likely to fall as much as 20 percent in the second quarter, showed data from industry tracker DRAMeXchange.

Such price declines are likely to ease into the second half of this year, SK Hynix said during the earnings briefing. And next year, the memory chip market should experience a "big boom" with the launch of fifth-generation (5G) telecommunication networks and fresh data centre investment, said SK Hynix's Cha.

"We will focus on reducing raw material costs and securing competitiveness in the market where memory demand uncertainty and hope for demand recovery co-exist," SK Hynix said.