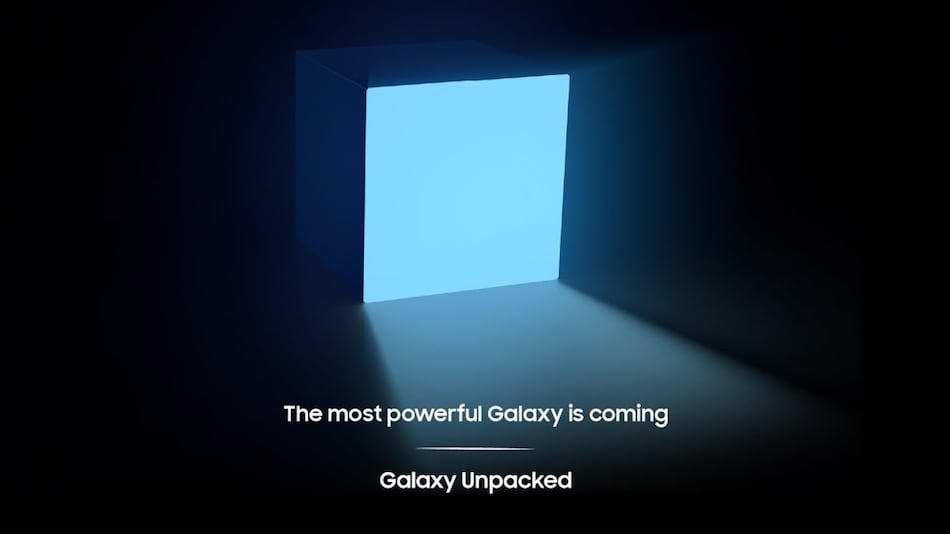 The Samsung Galaxy Unpacked 2021 will take place at 10am EST (7:30pm IST). The launch event will be livestreamed online through the Samsung website. It will also be streamed on YouTube, and you can watch it right here.

In terms of specifications, the Samsung Galaxy Book Go is rumoured to have a 14-inch full-HD display with a peak brightness of 300 nits. The notebook is also said to have a 720p webcam, a fingerprint reader along with Windows Hello integration, and a backlit keyboard. Under the hood, the Samsung Galaxy Book Go could include an octa-core Qualcomm Snapdragon 7c SoC, along with 4GB of RAM and 128GB of onboard storage.

Samsung is also said to offer connectivity options such as Wi-Fi 802.11ac, Bluetooth v5.1, and USB 2.0 and USB Type-C ports. The Windows 10-based laptop could also include a 42.3Whr battery that is said to have 25W charging support through a bundled USB Type-C power supply. Moreover, it is rumored to provide 18 hours of usage on a single charge.

Unlike the Galaxy Book Go, the Samsung Galaxy Book Pro is speculated to debut as a full-fledged notebook with 13-inch and 15-inch full-HD AMOLED display options and 11th-generation Intel Core processors. It could also offer connectivity options including Thunderbolt 4 ports and LTE cellular connectivity.

Pokemon Go Fest 2021 to Be Held Globally as a Virtual Event in July: All the Details