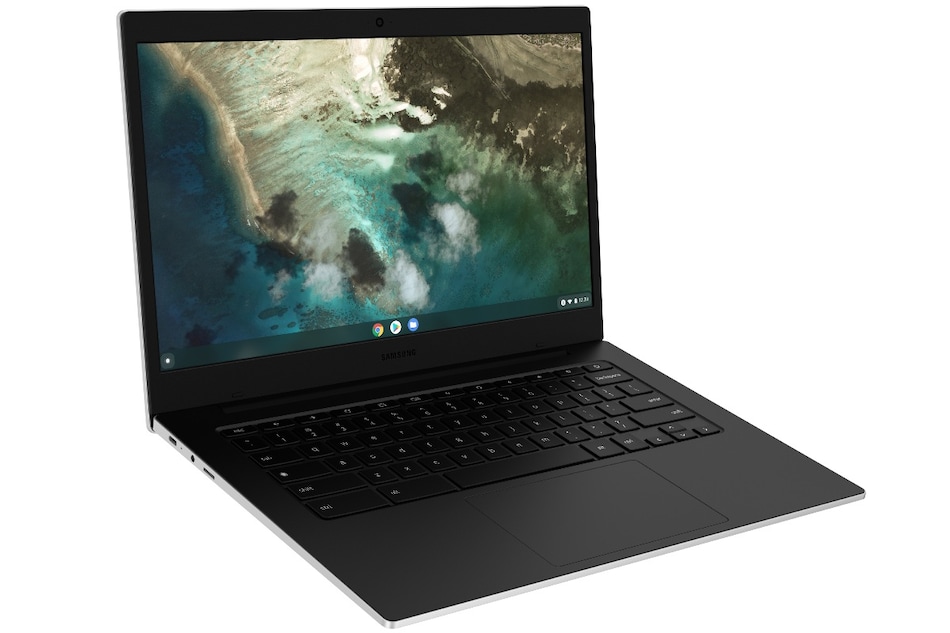 The Samsung Mobile Press site has listed the Samsung Galaxy Chromebook Go along with its images. However, details about its availability and pricing are yet to be announced.

The Samsung Galaxy Chromebook Go features a 14-inch TFT HD (1,366x768 pixels) display. It is powered by Intel Celeron N4500 (Jasper Lake) processor, Intel UHD Graphics, and 4GB and 8GB of LPDDR4X RAM as options. The Chromebook also carries 32GB, 64GB, and 128GB of eMMC storage options. The built-in storage can be expanded via a microSD card using the available slot. For online conferences, the Galaxy Chromebook Go comes with an HD (720p) webcam and a digital microphone. There are also dual stereo speakers — each rated at 1.5W.