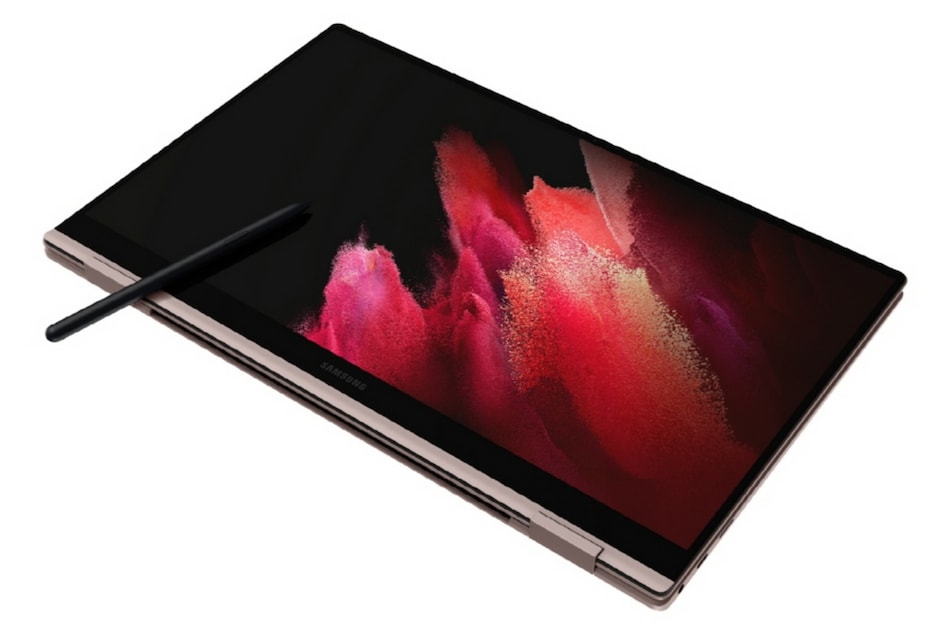 The coronavirus pandemic has increased the demand for laptops as people are working remotely. Samsung may be able to leverage the new trend and attract customers looking for high-end laptops with its new Galaxy Book Pro models.

The Galaxy Book Pro models have a Pro Keyboard that includes a scissor mechanism and a travel length of one millimeters. The laptops also have a fingerprint reader.