Samsung Galaxy Book Flex 2 features up to a 15.6-inch display and is powered by Intel’s 11th-Gen Tiger Lake processors. 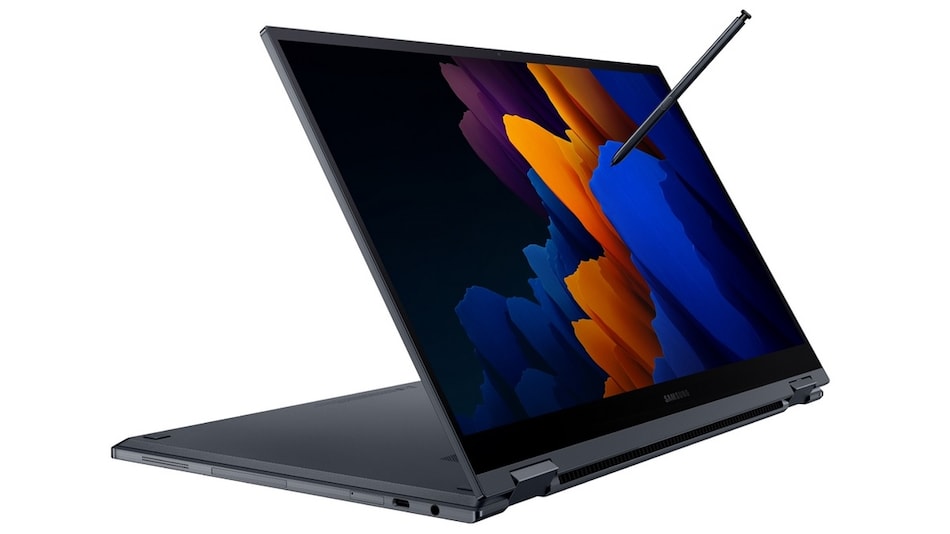 The laptop models will be up for pre-orders (in Korean) from the December 21 to the December 31, with availability beginning January 1, 2021.

Samsung Galaxy Book Flex 2 is a 2-in-1 laptop that comes with Samsung's Smart S Pen. It features up to a 15.6-inch display and is powered by Intel's 11th-Gen Tiger Lake processor with Nvidia GeForce MX450 GPU. It comes with a fourth generation SSD for storage. You get a 13-megapixel camera as well. The 5G model of the Samsung Galaxy Book Flex 2 has the same specifications and features along with cellular connectivity.

The Galaxy Book Ion 2 by Samsung boasts of an ultra-slim and lightweight design. It features up to a 15.6-inch display with expandable memory and an SSD slot. It comes with a dedicated Nvidia GeForce GPU as well. The 13-3-inch model weighs just 970 grams and is 12.9mm thick.

Telangana Government Site Flaw Exposed Sensitive Data of All Its Employees, Pensioners; Fixed Only After Three Months
The Mandalorian Season 2 Episode 8 Recap: A New Hope and a Teary Goodbye