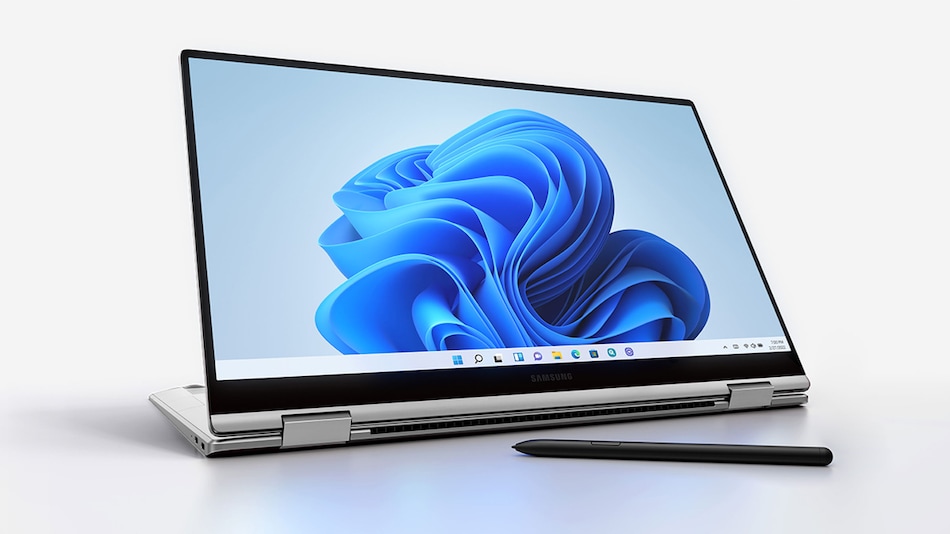 Further, the laptops have Galaxy Book Smart Switch for transferring files from old devices. Galaxy Book 2 models are said to deliver up to 21 hours of battery life in a single charge. It supports charging via a USB Type-C port and eliminates the need to carry a separate charger for the laptop.

Galaxy Book 2 Business comes with Windows 11 pre-installed and features a 14-inch display. Designed to meet the needs of hybrid work culture, the Galaxy Book 2 Business come with a Tamper Alert feature to prevent the device from cyber threats. The laptop is powered by the new 12th Gen Intel Core processor. For smooth video calls, Galaxy Book 2 Business has some camera features including auto framing and background effects. It supports pairing with smartphone apps via the link to Windows, allowing users to send texts and attend calls using both devices.