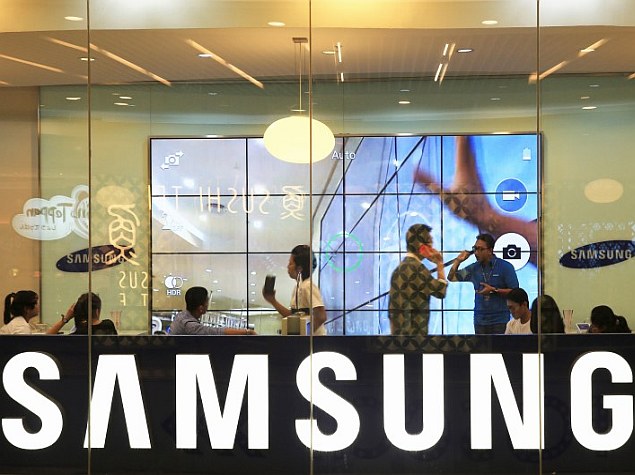 Samsung on Tuesday confirmed its exit from the laptop and Chromebook market in Europe. The South Korean consumer electronics giant says that it took this step as fallout of changing market needs and demands in Europe. However, the statement given by the company's spokesperson leaves enough room for the firm to resume the service in future.

"We quickly adapt to market needs and demands. In Europe, we will be discontinuing sales of laptops including Chromebooks for now. This is specific to the region - and is not necessarily reflective of conditions in other markets," stated the spokesperson to PC Advisor.

Notably, the decision comes months after Samsung introduced its last laptops, with the Ativ Book 9 laptop unveiled during CES 2014 followed by the Chromebook 2 laptop in March.

However, it has been speculated that the move by Samsung might bring more focus of the firm towards phablet devices. "With Samsung you can clearly see the focus shifting towards the tablet and phablet space, rather than the laptop, and that's clearly from a consumer's perspective where the strength of its brand lies," stated Windsor Holden from tech consultancy Juniper Research to BBC. "With someone like Apple you've got strength across the brand - the 'Macheads' are historically a loyal bunch - and Lenovo is also still doing very well in that market."

Samsung's rival Apple got a 13 percent year-on-year rise in its Mac sales in Q2 this year, with the Macbook Air having the highest demand among users. Notably, Sony shut down its Vaio division earlier this year, selling it to a Japanese investment fund (Japan Industrial Partners) in February. Sony had cited "drastic changes" in the PC market globally, saying it would "concentrate its mobile product lineup on smartphones and tablets and to transfer its PC business to a new company established by JIP that will enable (its) continuation."