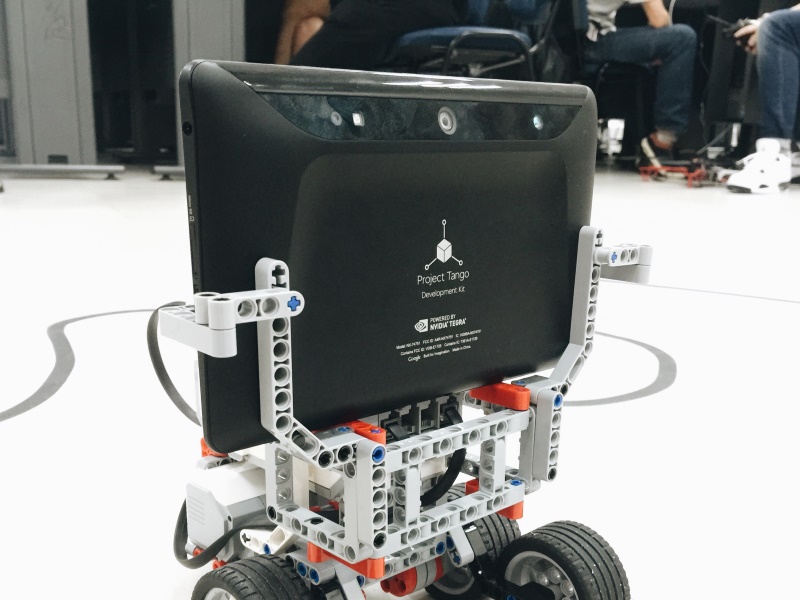 Highlights
A Russian developer in Skolkovo has created an open source computer vision platform, in collaboration with Facebook and Google, that acts as a teaching machine and enables them "see".

VisionLabs, a solutions developer in the field of computer vision, data analysis and robotics, and a Skolkovo IT Cluster resident have developed this as a global open-source computer vision project with the support of Facebook and Google, an official said.

VisionLabs integrated two popular libraries for developers - OpenCV and Torch. The joint project with Facebook and Google was launched last year. "The two IT giants became interested in the in-depth study of neural networks and artificial intelligence and hence extended their support," the official told IANS.

The most popular tools for developers in this field are the OpenCV Open Source Computer Vision Library and the Torch Open Source Scientific Computing Framework with wide support for Machine Learning Algorithms. Each of them has thousands of users. VisionLabs initiated integrating the two libraries. Google and Facebook funded the work and tested the results.

Balmanohar Paluri, Research Lead, Facebook AI Research, said: "The project opens up the field of computer vision to a greater audience of developers. Our focus is making machines see. To do that, knowledge needs to be open."

As a result of the work undertaken, a number of technological barriers the developers had faced within the fields of computer vision and neural networks were lifted. From now on, any start-up in this field can launch a project in a matter of days where it could literally take years previously.

Google, Facebook and VisionLabs do not consider this a commercial project - its purpose is developing the community and its aim is long-term prospects.

The idea of integrating the two popular developer "worlds" had been on the cards for some time. The creators of Torch and OpenCV had been discussing it. But, as is often the case, nobody actually set about making the integration happen, the official elaborated.

In the end, it was VisionLabs, one of the top three world leaders in terms of image recognition, that was willing to realise the project and use its own know-how to do so that had previously only been applied inside the team.

"We are already well-known and we are familiar with the research units of Google, Facebook, Twitter and other large-scale IT-companies. When the closed competition to become the project leader was launched, we put ourselves forward and, in the end, we were chosen. Google and Facebook financed our work, but I would like to reiterate that this is absolutely not a commercial project for us - all funds, that were in fact rather modest, were put to use," he added.

Albert Efimov, Head of the Skolkovo Robotics Centre, said: "Integration of machine learning and computer vision in a unified development kit is an important step towards stimulating the creation of the new technologies and products in such strategic industries as robotics and artificial intelligence."

A report on the integration of Torch and OpenCV with examples of the developed recognition software and fragments of source code was published recently in the torch.ch community that reaches 10,000-15,000 people a day.

Can the Yu Yunicorn Be Called a Flagship?
Facebook Disabling Messaging on Mobile Web; Forces Users to Download Messenger