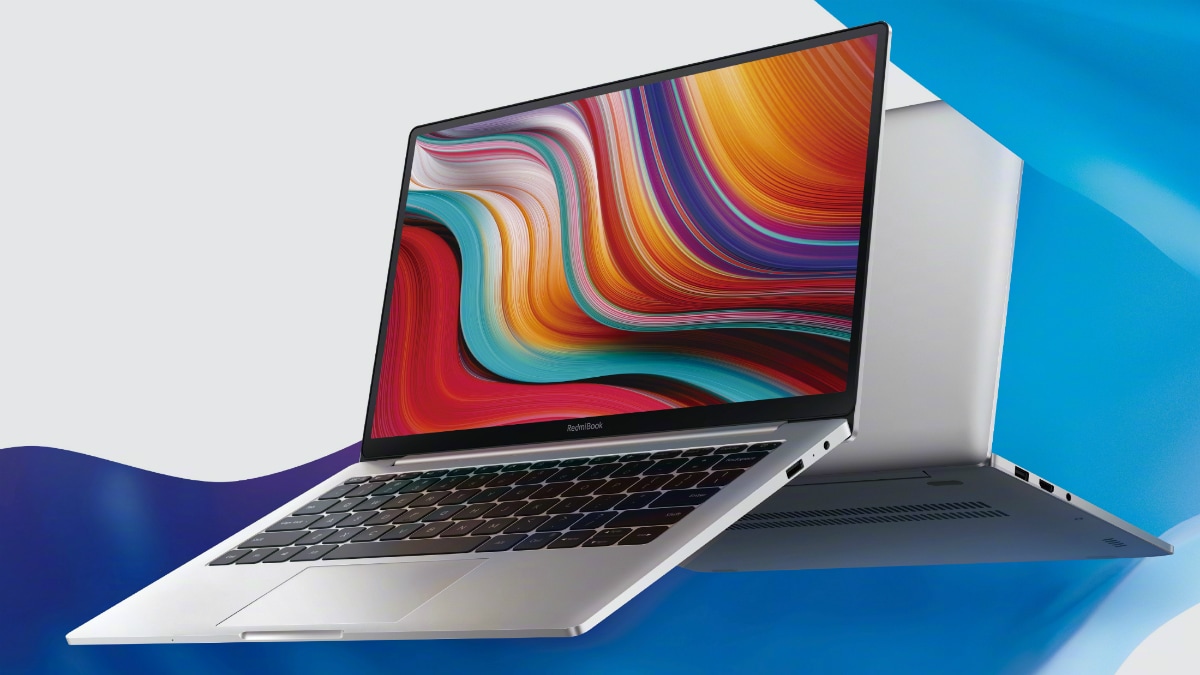 RedmiBook 13 has been officially unveiled with a narrow-edge display to offer a “full screen” experience. Taking on the Huawei MateBook 13 that had 4.4mm thick bezels to deliver 88 percent screen-to-body ratio, the RedmiBook 13 is touted to offer 89 percent screen space. The new RedmiBook is also claimed to have a custom fan that increases the air volume by 25 percent along with reduced noise by two decibels over what we saw on earlier RedmiBook models. The RedmiBook 13 is powered by the 10th generation Intel Core processor.

The RedmiBook 13 price is initially set at CNY 4,199 (roughly Rs. 42,300) that includes the Intel Core i5 processor along with 8GB RAM and 512GB SSD. It goes up to CNY 5,199 for the configuration that includes a Core i7 processor, paired with 8GB RAM and 512GB SSD. The notebook is set to go on pre-orders in China starting today, while its availability will begin from Thursday, December 12.

Details about the availability and price of the RedmiBook 13 in global markets haven't been announced yet.

The RedmiBook 13 features a 13.3-inch full-HD anti-glare display with 178-degree viewing angle and 89 percent screen-to-body ratio. Under the hood, there is the 10th generation Intel Core processors, along with Nvidia GeForce MX250 graphics and 8GB DDR4 RAM clocked at 2,666MHz.

Xiaomi has provided its proprietary thermal management system on the RedmiBook 13 that includes a dual heat pipe with a 6mm diameter. The notebook is also made of a metal body -- the one we saw on earlier RedmiBook models. Further, there is a chiclet-style keyboard and DTS surround sound audio support.

The RedmiBook 13 packs a battery that is rated to deliver 11 hours of backup on a single charge. Moreover, the notebook is claimed to charge 50 percent of battery in just 35 minutes of time.