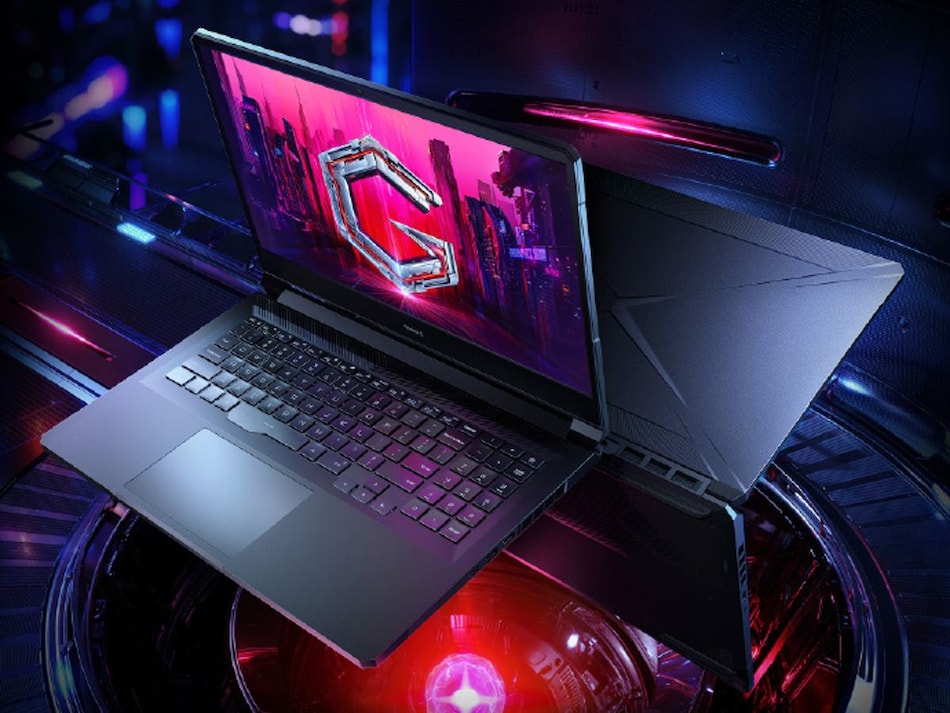 Redmi G 2021 gaming laptop was launched as an upgrade to last year's Redmi G on Wednesday, September 22. The new model comes in Intel and AMD variants that both feature a 144Hz display and 16GB of RAM. The laptop also carries 512GB of storage and is upgradeable to Windows 11. On the distinction front, the Intel variant of the Redmi G 2021 houses an 11th Gen Intel Core i5 processor, whereas the AMD option has an AMD Ryzen 7 processor. Both versions include Xiaomi's Hurricane Cooling 3.0 heat dissipation system that brings large dual fans.

Redmi G 2021 price has been set at CNY 5,699 (roughly Rs. 64,900) for the Intel Core i5 model, while the AMD Ryzen 7 variant is priced at CNY 6,999 (roughly Rs. 79,700). The Intel variant will be available for purchase in China starting Thursday, September 23. However, the AMD option will go on sale from September 28. Details about whether the Redmi G 2021 will be available in global markets are yet to be revealed.

The Redmi G 2021 runs on Windows 10 (upgradeable to Windows 11) and features a 16.1-inch display with an up to 144Hz refresh rate along with TÜV Rheinland certification for low blue light emission. The Intel variant of the laptop is powered by an 11th Gen Intel Core i5-11260H processor, along with an Nvidia GeForce RTX 3050 graphics card. The AMD option features an AMD Ryzen 7 5800 processor coupled with Nvidia GeForce 3060 graphics.

Both Intel and AMD versions of the Redmi G 2021 carry 16GB of RAM and 512GB of storage. The laptop brings Wi-Fi 6 connectivity and a DTS:X Ultra 3D surround sound experience. There are also features including USB Type-C charging, a three-level backlit keyboard, and Xiao AI digital assistant.