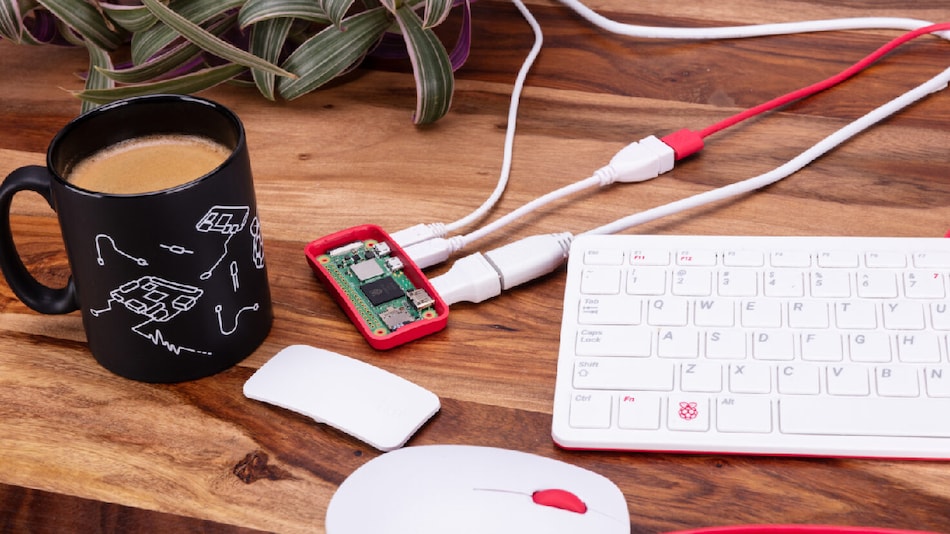 Raspberry Pi Zero 2 W is priced at $15 (roughly Rs. 1,100). The wireless Zero W board is currently available for purchase from multiple sellers listed on the official Raspberry Pi website in Canada, European Union, Hong Kong, the UK, and the US.

Along with the Zero 2 W, Raspberry Pi has also launched a new official USB power supply with a USB micro-B connector. The new Raspberry Pi Zero 2 PSU can also be used to power the Raspberry Pi 3B or 3B+. It carries a price tag of $8 (roughly Rs. 600) and is available in India with Type-D port.