Raspberry Pi Pico microcontroller comes with a USB 1.1 port that can be used to connect with a PC to start coding. 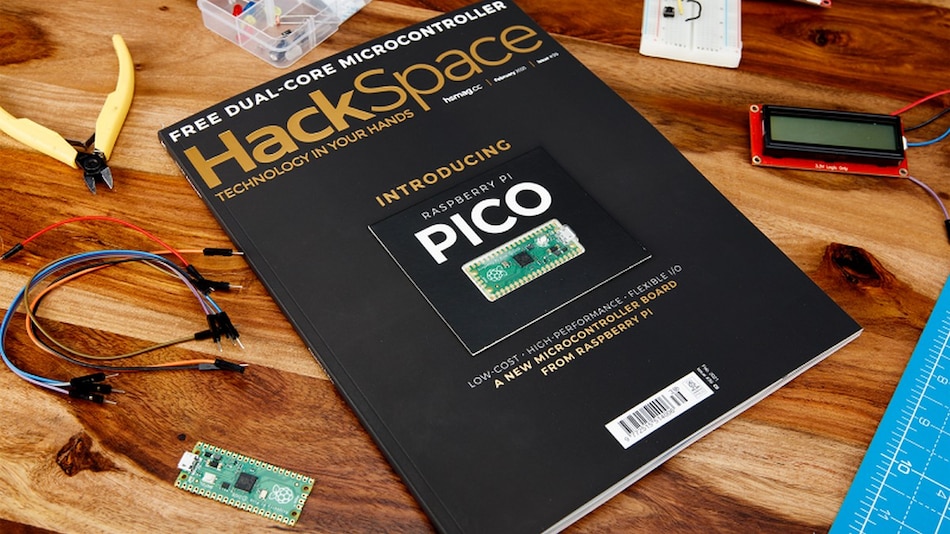 The Pico from Raspberry Pi is essentially an M.2 SSD sized PCB that has a USB port on one side. It is built around the RP2040 processor designed by the Raspberry Pi Foundation. It has two ARM Cortex-M0+ cores clocked at 133MHz, 264KB of RAM, 2MB flash memory, and a DMA controller. While the RP2040 processor is capable of more, the Raspberry Pi Pico has a USB 1.1 port for connectivity. You get programmable I/O, 26 multifunctional general-purpose input/ output (GPIO) pins, and three analogue inputs. It can be powered by two or three AA batteries in series or a single lithium-ion cell.

There is a push button on the Raspberry Pi Pico that allows you to enter USB mass storage mode. It is programmable via C and MicroPython, which you can do by connecting it to your PC via the Micro-USB port.

Raspberry Pi has been working with Adafruit, Arduino, Pimoroni, and Sparkfun to use the RP2040 silicon platform and create a variety of other boards, as well as accessories for the Raspberry Pi Pico.