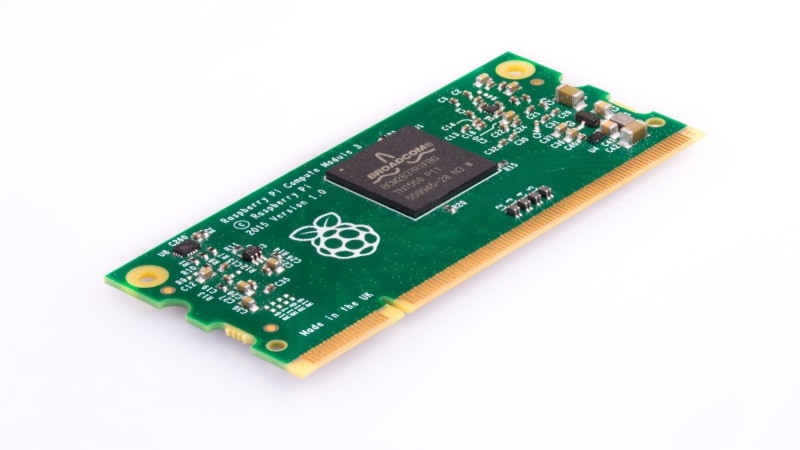 If you are one of those people who use the default "Pi" username on Raspberry Pi, it is time to pay attention. Dr. Web, an anti-malware company, has now discovered a new malware that goes by the name Linux.MulDrop.14 and turns Raspberry Pi into a cryptocurrency miner, resulting in production of money for hackers from your machine.

In order for the Raspberry Pi to catch the malware, the device is required to be kept on with SSH ports open, as pointed out in a report by The Register. The Dr. Web describes the malware by saying the trojan "is a script that contains a compressed and encrypted application designed to mine cryptocurrency."

Dr. Web says that the malware changes the passwords of the devices that it infects and then unpacks and launches a miner. Then, the malware, in an infinite loop, starts searching for network nodes with an open port 22, as per the antivirus company.

"After establishing a connection with them via the SSH protocol, the Trojan attempts to run a copy of itself on them," it said.

The Linux.MulDrop.14 malware specifically targets Raspberry Pi and the distribution of this malware reportedly started in second half of May. While the name of the cryptocurrency has not been mentioned, it is expected that several machines would be targeted to work collectively as a single Raspberry Pi does not carry the hardware capable of handling the mining process efficiently.