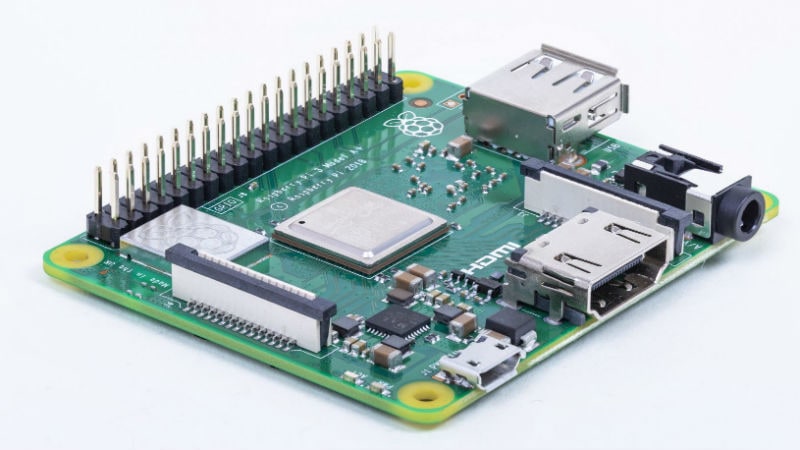 The Raspberry Pi 3 Model A+ has been priced at $25 (roughly Rs. 1,800) and is currently available on its website. The company has incorporated most of the upgrades that were a part of the powerful Raspberry Pi 3 Model B+. It is powered by the same 1.4GHz quad-core ARM Cortex-A53 CPU (Broadcom BCM2837B0) and features support for 2.4GHz and 5GHz Wi-Fi, alongside Bluetooth 4.2.

Back in 2014, the launch of the original Raspberry Pi 1 Model B+ was followed by a cut-down Raspberry Model A+. However, the company had removed both the USB hub and Ethernet controller to be able to hit a lower price point. As a result, the models had no onboard way to get an Internet connection. However, the Raspberry Pi 3A+ comes with Wi-Fi support.

The Pi 3 Model A+ shares the same mechanical footprint as the 2014 Model A+. It measures 65x6.5mm and comes with the same 40-pin GPIO header. Notably, despite the high-end specifications, the Pi 3 Model A+ will cost $10 less than Model B+.