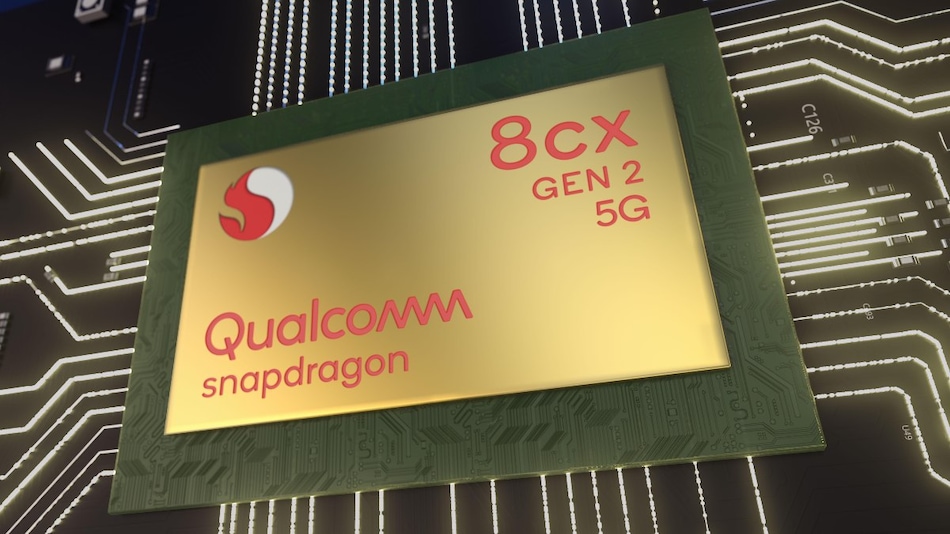 Qualcomm at IFA 2020 on Thursday announced Snapdragon 8cx Gen 2 5G compute platform based on ARM design as the successor to its Snapdragon 8cx. The new chipset arrives nearly two years after the debut of the last-generation Snapdragon offering meant for “always connected” laptops. It comes with an AI Engine and a series of incremental improvements over its predecessor. The Snapdragon 8cx Gen 2 5G supports Wi-Fi 6 and is capable of enabling 5G connectivity through both Sub-6GHz and 5G mmWave using a dedicated modem. The chipset also has power efficiency to deliver a “multi-day” battery life on future laptops.

The Snapdragon 8cx Gen 2 5G includes eight Qualcomm Kryo 495 CPU cores, and it is based on 64-bit architecture and 7nm manufacturing process. It also has the dedicated AI Engine that is backed by a Hexagon 690 processor and Sensing Hub technology to offer artificial intelligence (AI) acceleration. All this helps enable an upgraded performance over the Snapdragon 8cx that debuted back in December 2018.

However, instead of highlighting any performance improvements over the predecessor, Qualcomm mentioned in its press statement that the Snapdragon 8cx Gen 2 5G delivers over 50 percent greater system-wide performance and battery life versus competing solutions. This suggests that Qualcomm is projecting the Snapdragon 8cx Gen 2 5G against Intel chips to attract Windows PC makers.

The Snapdragon 8cx Gen 2 5G also retains the Qualcomm Spectra 390 image signal processor (ISP) that was provided on 2018's chip. The ISP supports dual cameras of up to 16-megapixel resolution or a single camera of up to 32 megapixels.

Commercial devices based on the Snapdragon 8cx Gen 2 5G will debut later this year, though the Acer Spin 7 based on the new solution has already been announced. There is no word on how Qualcomm would convince developers to build apps for its platform against AMD and Intel. Nevertheless, Microsoft is opening the App Assure programme for the Snapdragon ecosystem to enable smooth transition of Windows apps.