The prototype device is intended to show how 5G networks will enable a new class of always-connected computing devices. 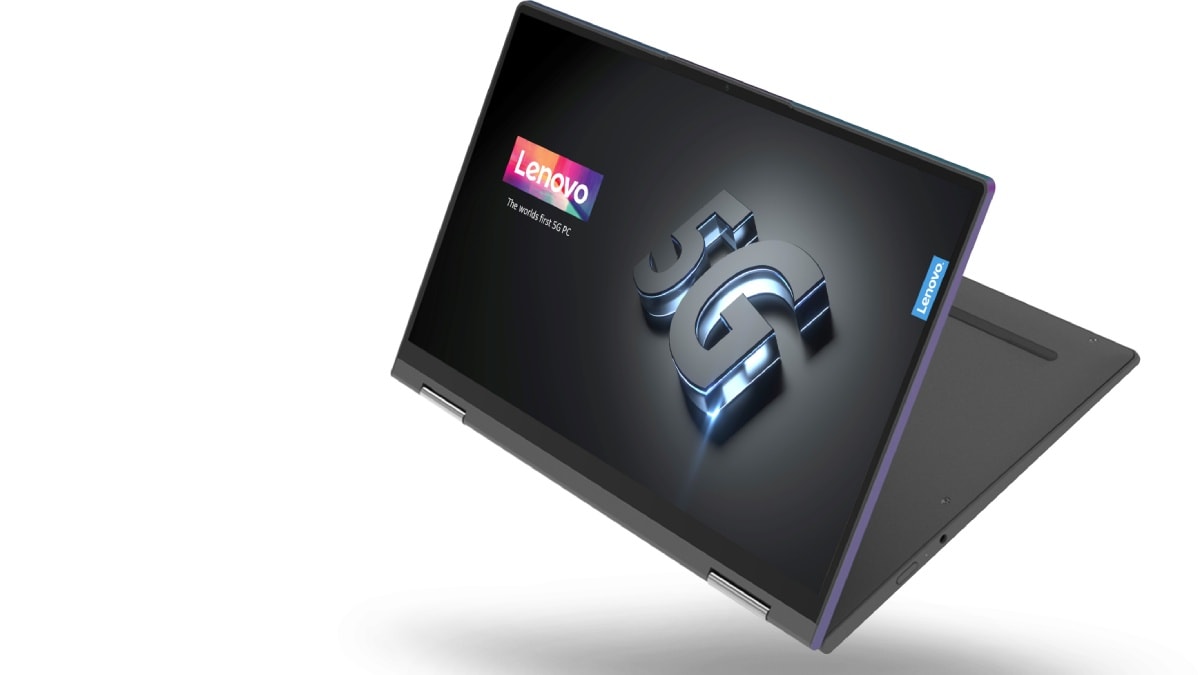 Qualcomm and Lenovo have unveiled the first 5G-enabled always-connected laptop powered by the Snapdragon 8cx 5G Compute Platform at the ongoing Computex trade show in Taipei. The collaboration between the two companies is intended to demonstrate the potential of always-connected computers on 5G networks. Project Limitless is the codename for the prototype device, which is not ready to be launched as a commercial product yet. Lenovo was one of the first companies to work with Qualcomm to launch Windows 10 laptops based on the Snapdragon 835 Mobile PC Platform, announced at Computex 2017, and its Yoga C630 WOS was the first laptop powered by the Snapdragon 850 SoC.

Qualcomm has previously stated that its goals for laptops powered by Snapdragon processors are multi-day battery life, always-on Internet connectivity, and very low weight. With 5G connectivity, Qualcomm says speeds can be so high and latency so low that remote storage will feel like local storage, and large files can be sent and received exponentially faster than people are now used to.

The Snapdragon 8cx integrates eight Qualcomm Kryo 495 CPU cores and an Adreno 680 GPU. Project Limitless features the company's second-generation X55 5G modem as well as Cat 22 LTE to fall back on where 5G networks aren't available, or to get started with before 5G networks are available to users. The SoC can drive two 4K HDR displays and also supports Quick Charge 4+.

At the time of its announcement, Qualcomm said that devices based on the Snapdragon 8cx would begin shipping in late 2019.