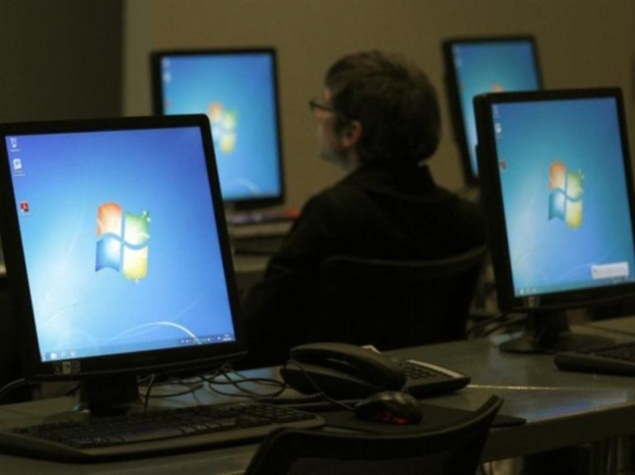 Global PC shipments witnessed a 9.5 percent decline in the second quarter of 2015 totalling to 68.4 million units, according to research firm Gartner.

This was the steepest PC shipment dip since the third quarter of 2013, Gartner said while adding that PC shipments are projected to decline 4.4 percent in 2015.

"The price hike of PCs became more apparent in some regions due to a sharp appreciation of the US dollar against local currencies. The price hike could hinder PC demand in these regions," Gartner principal analyst Mikako Kitagawa said in a statement.

"Secondly, the worldwide PC market experienced unusually positive desk-based growth last year due to the end of Windows XP support. After the XP impact was phased out, there have not been any major growth drivers to stimulate a PC refresh," he said Kitagawa further said the Windows 10 launch scheduled for third quarter of 2015 has created self-regulated inventory control, as PC vendors and the channels tried clearing inventory as much as possible before the Windows 10 launch.

Lenovo led the market with 19.7 percent market share, followed by HP with 17.4 percent and Dell with 14 percent. PC shipment in Asia/Pacific region reached 24.2 million units in the second quarter of 2015, a 2.9 percent decline from the same period last year.

Both desk-based and mobile PC shipments dwindled from the second quarter of 2014. PC shipments in China are estimated to have dipped 4 percent in the quarter as demand for consumer PCs remained weak, it said.

Xiaomi to Hold Launch Event on Thursday, Could Unveil the Mi 5
Australia's Steph Catley Is the First Woman on the Cover of EA's FIFA