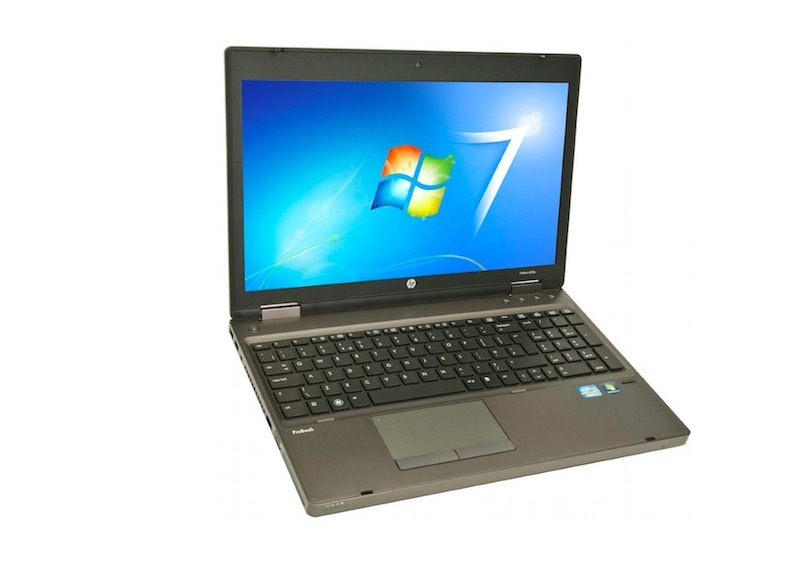 Microsoft will allow its PC OEM partners to sell Windows 7 or Windows 8.1-powered computers for another year, till October 31, 2016. After that point, the companies won't be permitted to ship systems with Windows 7 or Windows 8.1 pre-installed on them. They will have no choice but to use Windows 10, if they want to use Microsoft's software.

The company has quietly updated its Windows Lifecycle Fact Sheet page to note that October 31 is the last date on which manufacturers can sell new computers with Windows 7 (specifically, the Professional SKU for OEMs) pre-installed on them. Interestingly enough, the end-of-sales date for Windows 8 laptops will arrive sooner than that - as per the date mentioned in the sheet, the end-of-sales date for the three-year-old operating system is set to June 30, 2016.

The company was originally supposed to end the sales of Windows 7 on October 2014, but it later extended it for Professional (OEM) SKUs. Do note that the extended support lifecycle of Windows 7 remains changed - January 14, 2020.

In some other news, Windows 10 now powers 8 percent of all computers in the world, according to the data provided by marketing research firm Net Applications. Windows 7 continues to dominate the chart with 55.71 percent capture, whereas Apple's OS X El Capitan has a share of 2.18 percent.