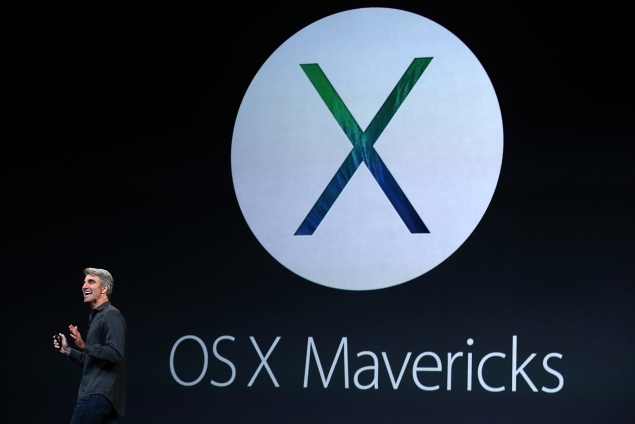 Other changes include Safari 7.0.1, which brings bug fixes and enhancements of its own; and fix for an issue that could prevent iLife and iWork apps from updating on non-English systems.

The OS X Mavericks v10.9.1 Update is recommended for all OS X Mavericks users. It improves the stability, compatibility, and security of your Mac. This update includes: